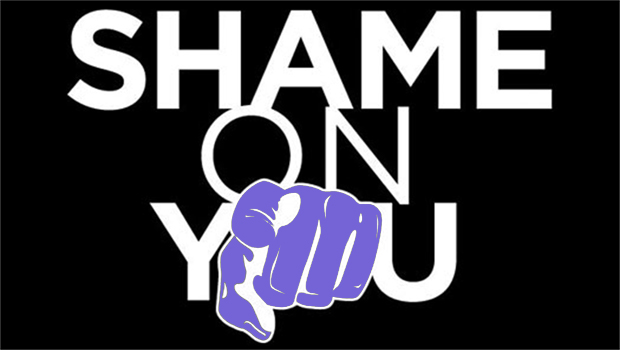 A Letter to the Editor from Heather RELF, of Whitby, writing in response to Councillor Rob BARNETT’s letter (“Down at the Bottom of the Heap”) of 14th September 2017.

It is a DISGRACE!

I refer to Rob Barnett’s letter on the subject of our Borough being ‘the low pay capital of Britain.’ Having read the article referred to in the letter, I am appalled at how pompous and condescending Council Leader Bastiman and the Rt Hon Robert Goodwill sounded.

There are none so blind as those who will not see.

For two such civic leaders to believe they live in the best place on earth, simply beggars belief! It displays a complete lack of concern and understanding of the reality facing the majority of people in this area.

I refer to some of the chronic problems in our borough, faced by people in low-paid, seasonal work:

This is the reality in the ‘Low Pay Capital of Britain’.

Of course, according to our esteemed leaders, we will all benefit from the “trickle-down” of wealth from Potash, which is the equivalent of Whitby’s ‘magic money tree’. For me, it is disgraceful for them to be so dismissive of the plight of so many; how patronising to embellish this by saying that this Borough is the best place in the world. Try the local food bank!

It really is time for change. In many ways, their self-aggrandisement speaks volumes, because it is fine for those who are comfortably off and who do not have to struggle on a day-to-day basis. The rest of us can wait for the “trickle-down”.