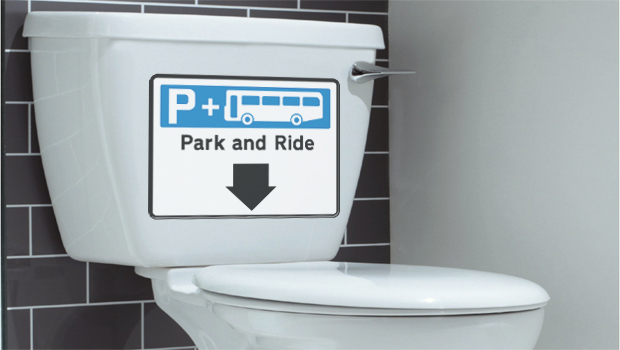 A Letter to the Editor from COLIN RELPH (who intends to stand for election to Scarborough Borough Council in May), regarding proposals to abandon Scarborough’s Park & Ride facilities.

The collapse of Scarborough’s Park & Ride operation should come as no surprise to anyone, especially the arrogant and out of touch leadership in residence at the Town Hall.

These Senior Officers and Councillors must have seen, like the majority of Scarborough residents and our visitors, that the Park & Ride operation – which many of us have passed for years on our daily struggle to and from work along Seamer Road is, in every respect, a complete and utter failure. Indeed, the Park & Ride site, which we have paid millions to provide, is, more often than not, virtually deserted.

Moreover, most of us using Seamer Road have plenty of time to stare at the empty Park & Ride car park, and sadly contemplate, the huge amount of our money the Council has wasted on building and operating this site. This is because, and Town Hall experts note, we are usually stuck behind one of the hugely expensive, and nearly always empty, Park & Ride buses that are constantly clogging up our roads.

Not that our inconvenience, or the cost, will greatly bother those who introduced this scheme as they did not have to pay for it and they certainly don’t need to use it. No, the failure of the Park & Ride is no problem to them as their cars are all safely tucked up each day in the reserved Council car park.

This project was, in fact, doomed from the very start and the Mandarins in the Town Hall at the time, knew it. Experts told SBC, even before work started, that a Park& Ride scheme on Seamer Road would, almost certainly, have to be heavily subsidised; and they were right.

It was pointed out by numerous people that Park & Ride is only viable when it starts and finishes at a destination that people want to visit. Therefore, had the Seamer Road site been built near Morrison’s, or even somewhere near Seamer railway station, then there might have been a possibility that some people might have used it. However, established where it is, in the middle of nowhere, there was never any chance of the Seamer Road site being very beneficial to anyone.

Consequently, as very few people used the Park & Ride, it cost a fortune to run, right from the very start of operation. Sadly, it has continued to haemorrhage rate-payers’ money, at a prodigious rate, ever since. The annual running costs are quoted by the Council as being somewhere in the region of half a million pounds a year. However, this figure, as I see it, in no way gives an accurate overview of the true cost of keeping, and constantly feeding, the two ‘white elephants’ the Council has saddled us with. The two Park & Ride sites, and the subsidy to the bus company to set up the operation, cost us well over two million pounds.

Then there has been the annual ongoing subsidy of at least half a million per year, a figure which I predict, when the finances of this project are scrutinised properly, will end up being nearer to one million per year.

The true cost of running the two Park & Ride sites for nearly 10 years, even on Council figures, is therefore, somewhere in the region of £7 million pounds. Probably, if my calculations are correct, it will end up being closer to £10 million.

This project, like so many others the Council has inflicted on the poor people of Scarborough over the years, has been, and continues to be, a total financial disaster. The whole scheme should, many people feel, myself included, be closed down immediately.

However, and unfortunately, this common sense solution is unlikely to be the reaction of the regime currently holding power in the Town Hall.

It might be recalled that the Park & Ride scheme, although now operated by NYCC, was a project forced on to the town by a previous Conservative administration. Although most of the original members responsible for the introduction of this totally flawed and unsustainable scheme have long since gone, the Conservatives still retain control of SBC and it looks like they are desperate to keep that control.

Consequently, with the local elections just a few months away, and the skeletons of other failed Tory projects now falling out of Town Hall cupboards at an alarming rate – Futurist and Alpamare to mention just two – the current leadership must be getting very worried. They, probably fear, perhaps with good cause, that the feelings of the voters might be revved up to such an extent, that they might, just possibly, put the blame for this costly fiasco where, evidence suggests, it should be Parked, and Ride them right out of office. 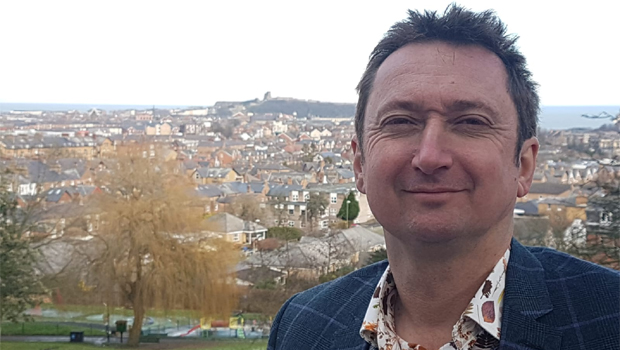