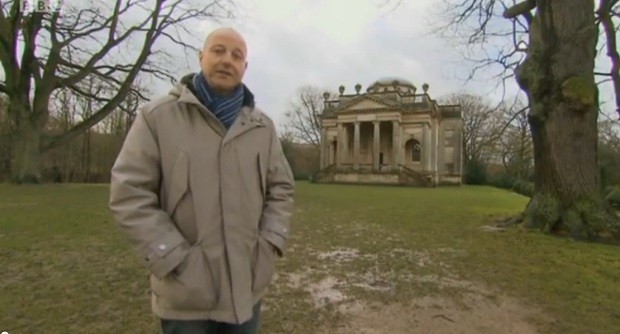 The show headlined with our claims of a paedophile ring involving Jimmy Savile and former SBC Tory Mayor Peter Jaconelli. The BBC interviewed witnesses and came to the conclusion there was no paedophile ring.

Also featured in the programme was the controversy of North York Moors National Park Authority Planning Committee chairman, Tim Lawn, receiving free tickets to an event at the Open Air Theatre from Sirius Minerals and questions surround his land acquisitions close to the proposed location of the Potash Mine. Lawn later resigned from SBC and was reported to North Yorkshire Police.

Current Leader of North Yorkshire County Council, Carl Les, came under scrutiny for his mileage claims. Les was forced to repay the monies he had errantly claimed for some “impossible journeys“.

The first story I wrote was scrutinised. I saw that a number of Councillors elected to both North Yorkshire County Council and Scarborough Borough Council were in receipt for expenses for Broadband/IT from both councils.

Rather than admit a mistake was made and pay back the Broadband/IT money they’d received from both councils, the councillors proceeded with an expensive “investigation” which concluded they’d done nothing wrong. Nothing changed and the troughing swine continued to take the money. Oink oink.