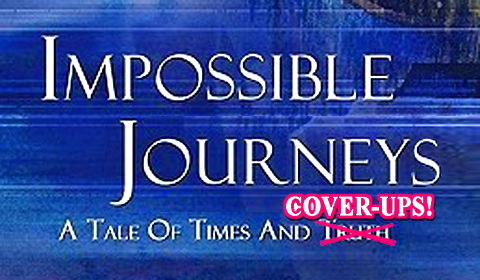 The Merriam-Webster Dictionary offers an interesting definition of the word ‘miser’:

–          a mean grasping person; especially: one who is extremely stingy with money.

It also offers a number of synonyms (some of them colloquial and mainly pejorative):

I mention this because of its simplicity of language, which contrasts with the Wikipedia entry for the same word, and omits an important element:

–          A miser is a person who is reluctant to spend, sometimes to the point of forgoing even basic comforts and some necessities, in order to hoard money or other possessions. Although the word is sometimes used loosely to characterise anyone who is mean with their money, if such behaviour is not accompanied by taking delight in what is saved, it is not properly miserly.

I have highlighted that last part because it offers an insight into the extraordinary conduct of the subject of this article – County Councillor Carl LES.

County Councillor Carl LES is a man of considerable substance; aside from his business interests – a millionaire, he owns the Leeming Bar Services on the A1(M) – he also holds a number of key positions in local government.

County Councillor Carl LES is the Deputy Leader of North Yorkshire County Council (NYCC) and its Executive Member for Central Financial Services, Assets, IT and Procurement. He is also the Chief Officer of the Appointments and Disciplinary Committee.

It is interesting to note that County Councillor Carl LES’s positions relate to financial and moral probity at the highest level in North Yorkshire. Let us keep that in mind.

And mindful (as we try always to be) of Lord Nolan’s Principles of Public Life – not least, the requirement of Leadership – the public must feel secure in its trust of a man of County Councillor Carl LES’s exalted status; he must be ‘whiter than white’ – a phrase that seems to have lost its currency in these days of extremist political correctness. It was a phrase in common usage before it fell foul of those who make an issue out of skin pigmentation. Here is the FreeDictionary definition of the phrase:

That Seventh Nolan Principle, by the way, reads:

–          Holders of public office should exhibit the [Nolan] Principles in their own behaviour. They should actively promote and robustly support the Principles and be willing to challenge poor behaviour wherever it occurs.

County Councillor Carl LES is expected to be at the pinnacle of probity, exuding integrity from every pore.

So what are we to think when a careful scrutiny of the Public Record  (e.g. Expenses Claims Forms) of anyone in public life – no less so in the case of one whose specific remit is financial and legal probity – shows a consistent pattern of penny-pinching exploitation of the Expenses Schemes of two separate Authorities?

According to the Public Record (as provided under terms of the Freedom of Information Act 2000), in the financial year 2010/11 (and for some years before and after), County Councillor Carl LES was eligible to claim Travel Expenses from NYCC and from the NYPA.

It is the duty of the Monitoring Officers of those Authorities to ensure that claims are genuine – or at least plausible.

An inspection of County Councillor Carl LES’s 2010/11 Mileage Claim Forms for NYCC and the NYPA suggests that the two Monitoring Officers (Carole DUNN for NYCC, and Jeremy HOLDERNESS for the NYPA) have been less than duly diligent. Nor would they appear to have ever considered the prudence of conferring with one another, to ensure that their respective Claims Forms were factually compatible.

For both Authorities, the Mileage Claim Forms are laid out in such a way as to require the logging of individual journeys, giving such details as start place and time, destination, return time and overall mileage, and the signature of the claimant.

Obviously, a simple comparison of the NYCC and NYPA Mileage Claim Forms must reveal any questionable claim worthy of closer inspection.

Not without meeting himself coming back!

This could (just) plausibly be attributable to clerical error on the part of County Councillor Carl LES, were it not for the fact that his 2010/11 Mileage Claim Forms for NYCC and the NYPA exhibit a pattern of such ‘impossible journeys’ running into double figures.

On another occasion (23rd September 2010), County Councillor Carl LES claims to have travelled from Leeming Bar to Stonecross, and then back to Leeming Bar, between 1:30pm and 5:00pm, for an NYPA Meeting – only to then set off again back to Stonecross for another NYCC Meeting at 4:00pm – an hour before he claims to have arrived home from his earlier excursion – before returning to Leeming Bar at 6:00pm. Clearly, it is not physically possible to undertaken a second journey whilst the first journey was still in progress.

And I say nothing about the exaggerated nature of some (if not most) of the Mileage Claims, as compared to the figures provided by the AA Route Finder service.

I could go on, but I believe that the point has been made. The suspicion is unavoidable that County Councillor Carl LES has, at the very least, allowed himself an astonishing (and unacceptable) degree of latitude in the completion of his signed Mileage Claim Forms and that his ‘impossible journeys’ – overlooked by both Monitoring Officers – have indeed afforded him some (admittedly small) pecuniary advantage.

But the main point is this: to a man of County Councillor Carl LES’s considerable means, these few hundred pounds per year are very small beer indeed – so trivial in their impact on the LES family coffers as to be inexplicable in terms of any financial motivation.

What could be the true motivation behind such irregularities?

And again in my view, one could with some justification contend that such conduct goes beyond the scope of a Formal Complaint against County Councillor Carl LES by a member of the public because it should also examine the negligence and/or incompetence of the Monitoring Officers, who have failed to detect it. Under the Nolan Principles, the public is within its rights to require that the Deputy Chair of NYCC and Chair of the Police & Crime Panel, both is, and can be seen to be, ‘whiter than white’. Anything less must risk bringing himself and his Authorities into disrepute. (Under the Localism Act 2011, remember, some breaches of the Councillors’ Code of Conduct are criminal offences. A criminal charge involving fraud must surely be incompatible with Chairing the NYP&CP). 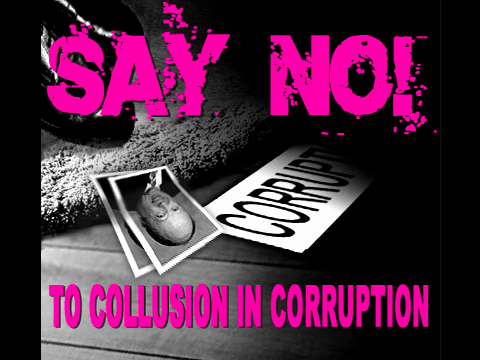