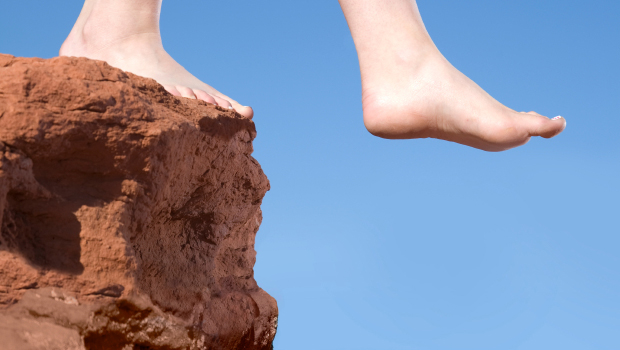 A Letter to the Editor by TIM HICKS, commenting on the detrimental effect on policing in North Yorkshire arising from the inadequate performance of the PFCC for North Yorkshire, Mrs Julia Mulligan. A downward spiral . . .

Now, similar criticisms have been expressed by the North Yorkshire Police & Crime Panel, chaired by North Yorkshire County Council Leader, Councillor Carl LES [Con.]. Since receipt of this letter, Mrs MULLIGAN has been de-selected for the role of Police, Fire & Crime Commissioner for North Yorkshire. TIM HICKS will be addressing this development in a forthcoming contribution.

Further to the recent set of articles in the NYE covering the decline in performance of North Yorkshire Police (NYP) and the antics of Police Fire & Crime Commissioner (PFCC) Julia Mulligan, I read the article below by Nigel Ward with mixed feelings. Primarily sadness, but also satisfaction.

I am sad that NYP and its Police, Fire & Crime Commissioner are being criticised by its own supervisory body the North Yorkshire Police & Crime Panel (NYPCP). I am also sad that PFCC Mulligan and Deputy Chief Constable Phil Cain have not been able to convince  the NYPCP to authorise the extra funding NYP obviously needs to police North Yorkshire.

This is a major failing by PFCC Julia Mulligan, coming on top of a series of other failings documented in my article below.

However, I wish to focus on the criticisms of performance made by the NYPCP. Until now, alone among media outlets, only the NYE has brought the people of North Yorkshire the facts about failing efficiency in North Yorkshire.

The HMICFRS Crime Data Integrity (CDI) Inspection revealed that 20% of crimes in North Yorkshire are not recorded and the BBC recently published an article alleging that this figure had increased to 25%.

The HMICFRS Efficiency assessment of NYP was published before the results of the CDI report were known. It was not, therefore, adjusted for the fact that crime in North Yorkshire is understated by 20%, and, if it had been, I believe there is little doubt that the efficiency rating would have gone from “Requires Improvement” to the lowest rating of “Inadequate”.

Be that as it may, it is nice to have concerns about policing that were first raised in the NYE being publicly supported by the Police & Crime Panel.