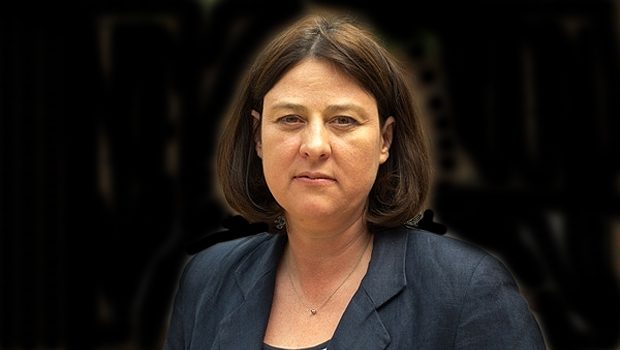 A Letter to the Editor by TIM HICKS, commenting on the de-selection of Julia Mulligan in her role as Police, Fire & Crime Commissioner for North Yorkshire.

For some time I have been calling for Julia Mulligan (pictured above) to be replaced as Police Fire & Crime Commissioner for North Yorkshire. So I read of her de-selection as the Conservative Party preferred candidate for the May 2020 election with some relief.

This is not because of personal animosity, but because I believe it is in the best interests of the North Yorkshire taxpayer, North Yorkshire Police and the National Association of Police, Fire & Crime Commissioners for Julia Mulligan to go. Her reign as Police Fire & Commissioner has been marred by bullying of her staff, harassment of local community journalists to prevent legitimate criticism, failure to exercise financial control over Chief Police Officers, lack of clarity over spending and excessive expenditure on PR wonks in her headquarters.

Julia Mulligan can still apply to be short-listed along with other candidates. However, unless there are no other candidates, I believe that, having been deselected, the possibility of her doing this is remote.

It appears the Conservative Party apparatchiks have independently come to the same conclusions as me. The “gentlemen in grey suits” have done their stuff behind the scenes and they have acted to remove a poorly performing Conservative Party office-holder, to prevent an electoral defeat in 2020. I suspect that the criticisms of PFCC Mulligan expressed in the NYE could have had some influence on the decision. Be that as it may, Mrs Mulligan’s de-selection has completely vindicated the line the NYE has taken over this issue for some time and confirmed the quality of its analysis and its journalism.

Julia Mulligan has no professional qualifications and limited experience. It is obviously time for a more substantial and experienced character to step into the role. Hopefully the new candidate will have experience in business and/or policing, and a fresh approach to the role. Whoever PFCC Mulligan’s successor is, I wish them well. I hope they will adopt a different approach to relations with new media. We shall see.