Police are urgently appealing for information and witnesses, after a man died following an incident in Scarborough.

Officers attended a report of an assault on Newborough shortly after 9pm on Saturday 17 September.

The victim, a man in his 50s, suffered serious injuries and was taken to hospital where, sadly, he has since died.

A murder investigation is underway, and Officers are continuing to urge anyone who was in the area around Newborough or Eastborough at about 9pm last night to come forward.

They are also asking residents and businesses to check if CCTV and dashcam systems have any relevant footage, and contact police straight away if so.

A CCTV camera on King Street captured an image (see above) of a man Officers particularly want to speak to, as he may have important information that could help the investigation.

f you have any information that could assist the investigation, please call North Yorkshire Police on 101, quoting reference 12220166855, or email:

Tributes have been paid to a man who died in Scarborough on Saturday.

Peter Houghton, 59, from Hull, died following an incident in Newborough on Saturday 17 September 2022. 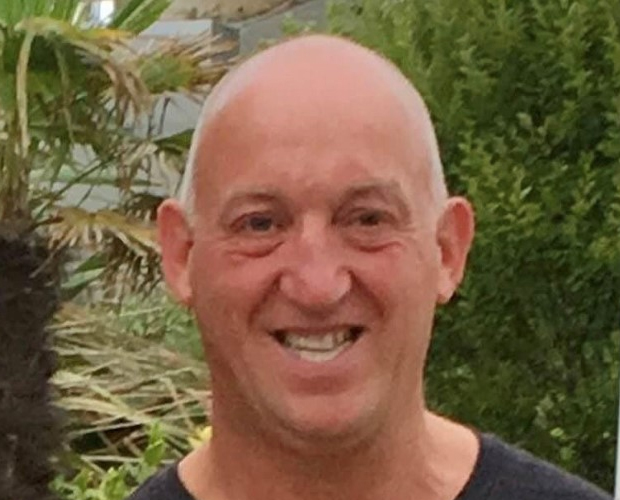 In a statement, his family said:

“Pete was one of life’s characters and would help anyone. He was loved by many, he was a devoted husband and a loving family man. He loved life, and lived it to the full.”

A 34-year-old man who was arrested in connection with the death has been interviewed by police, and has been released on conditional bail while the investigation team pursue extensive enquiries to establish the full circumstances surrounding the incident.

Mr Houghton’s family are being supported by specialist officers.

“I know this tragic incident will understandably cause concern in the local community, but I want to reassure Scarborough residents that it is an isolated occurrence. I would also ask people to avoid speculating about it online while our enquiries continue.”

“We have had a positive response to our appeal for information and witnesses so far. If anyone else has information that could assist the investigation – particularly people who were in the Newborough/Eastborough area of the town between 9pm and 9.30pm on Saturday 17 September – I would ask them to come forward as soon as possible. Please dial 101 and ask for the Major Investigation Team, quoting reference 12220166855, or email MajorInvestigationTeam@northyorkshire.police.uk.”