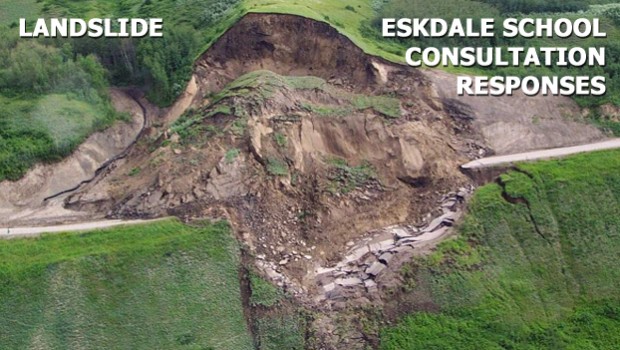 North Yorkshire County Council has published all of the responses to its ‘consultation’ on the Eskdale School closure/amalgamation proposals, amongst other key documents on its website.

With the exception of a degree of support from CCW staff members, the responses amount to a damning rejection of the proposals – a rejection of landslide proportions: 142 in favour of amalgamation – 1,028 against.

Some pundits are interpreting this as a de facto vote of no confidence in CCW Headteacher Keith PRYTHERCH – the only staff member (of both schools) believed to be secure in his position, were the amalgamation to go ahead.

It is noteworthy that the word “Safeguarding” arises no less than 46 times in the listed responses.