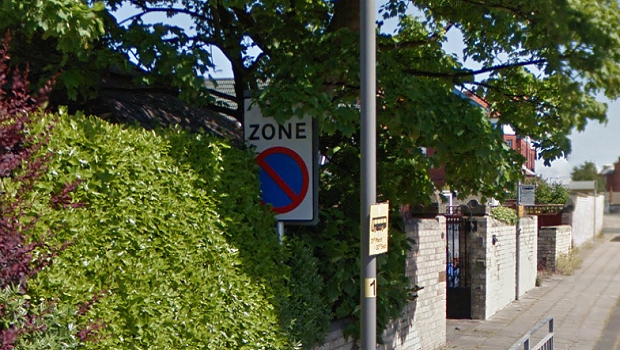 A resident of Whitby who was given a Penalty Charge Notice (PCN) by Scarborough Borough Council (SBC) has won the case at the Traffic Penalty Tribunal. The judgement from the Tribunal is below.

As you can see, the Traffic Penalty Tribunal Adjudicator ruled against SBC because the council had not included any photographic evidence of the Zone Entry signage in the pack for the Tribunal to peruse.

Some of you may remember the recent case I won at the Tribunal. I also won the case because Scarborough Borough Council did not include any photographic evidence of the Zone Entry signage to the Tribunal.

In the Whitby judgement above, the adjudicator is quoting SBC referring to my tribunal win:

They accept that photographic evidence of the zone entry signs was not provided to the adjudicator in the previous case but say that they consider that the relevant signs do meet the requirements of the regulations.

The adjudicator then goes on to refer to the current material provided by SBC:

Take a look at this cunningly hidden Disc Zone Entry sign in Whitby, which in itself makes all PCNs issued in Whitby unenforceable. If you remove the foliage, the sign says “DISC ZONE“.

What is a Disc Zone? According to government legislation it is an area designated for time limited parking where a parking disc indicating the time of arrival must be used.

It appears that Scarborough Borough Council and North Yorkshire County Council have finally figured out that their Disc Zone Entry signs are incompatible with their Residential Parking Zones, unless the parking bay signs specifically mention parking permits or another variant of the Zone Entry sign is used.

There appear to be two courses of action for the councils to take. I reckon they’ll take option 2:

Some might believe that option 2 is Misconduct In Public Office or perhaps Perverting The Course Of Justice.

Have you just got yourself a PCN for parking without a disc in an on-street Residential Parking Zone in Scarborough or Whitby? Drop us a line. We’d like to help you win your case and further expose this scam.