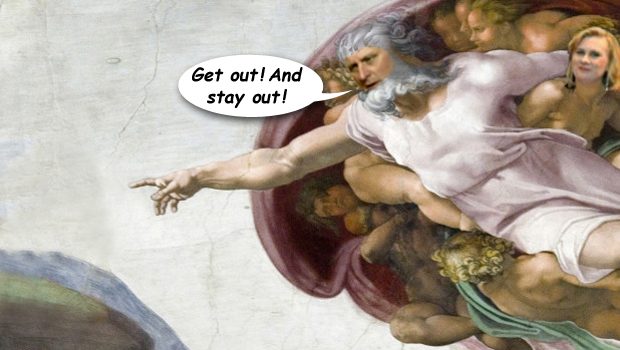 Readers who caught my article “NOCK and DILLON: Formal Complaints”, published on Friday Tuesday 5th June 2016, will be aware that there is much disquiet about SBC CEO Jim DILLON’s decision to prohibit a Scarborough Borough Councillor from entering the Town Hall and attending Council Meetings, and even to communicate with Council Officers.

The very idea that a mere employee of the Council could take it upon himself to countermand a Councillor’s democratic electoral mandate is deeply abhorrent for, if legal, it would signal the fact that the will of the people amounts to nothing in the Borough of Scarborough, at least in the mind of the would-be omnipotent Mr DILLON.

The Formal Complaints set out in my article were, in fact emailed to SBC Monitoring Officer and Director of Legal & Democratic Services at 3:50pm on Friday 1st June 2018. The Council’s Complaints Procedure informs us that the Council “will aim to provide a full and in-depth response to your complaint and we will aim to do this within 20 working days” – so keep that start-date in mind.

Here is his attached statement, which amounts to little more than the bald assertion “I Am God“:

I would make the following observations:

But could you make it up?

It is as well that the CEO intends to “keep the matter under review”; my information, from an absolutely impeccable source, is that the higher reaches of Local Government are deeply perturbed by the CEO’s actions. As is proper.

It is interesting to compare and contrast Mr DILLON’s remarks with the following response from the FOIA Department of Scarborough Borough Council, which falls under the purview of the Director of Legal & Democratic Services and Monitoring Officer, Mrs Lisa DIXON: 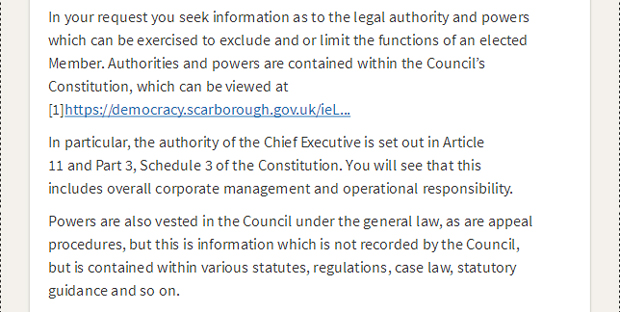 As for the third paragraph – is the Council (i.e. Mrs DIXON) really maintaining that the CEO acted using powers “vested in the Council” conferred under “general law” which is NOT RECORDED by the COUNCIL? This is astonishing.

So it boils down to this:

“I have the authority; I just don’t know what or where it is at the moment. Honest, guv.”

As I write this, I keep thinking of The Krankies. 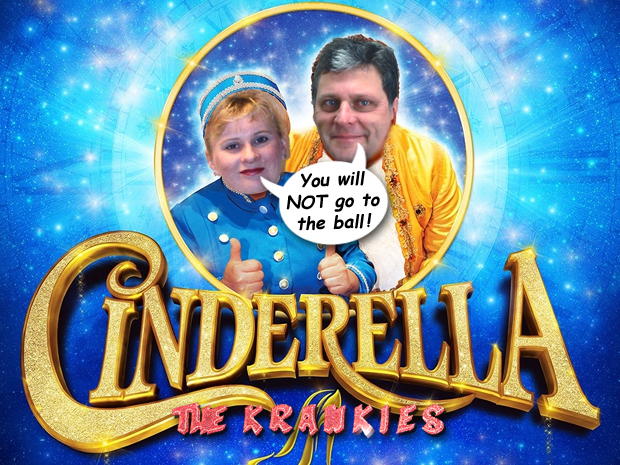 More seriously, and moving on:

Let us follow advice and examine Article 11 of the Constitution:

As I have related elsewhere, Article 11 contains no authority, explicit or implicit, over Councillors – and certainly not such that would empower the CEO to countermand an electoral mandate. The cupboard was bare, Mother HUBBARD.

Let us now examine Part 3, Schedule 3 [in fact, the Article defining the CEO’s  authority is contained in 4.1 Clauses (i) to (viii)]: 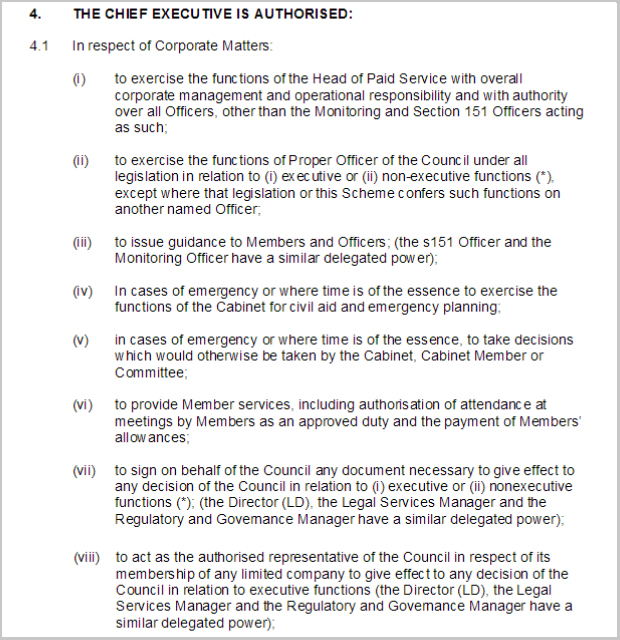 This delineates the CEO’s corporate powers. Part 3, Schedule 3, 4.1 Clauses (i) to (viii)  contain no authority, explicit or implicit, over Councillors – and certainly not such that would empower the CEO to countermand electoral mandate.

In my view – and I have presented for consideration the material which informs my view – nothing, either in the CEO’s letter to Councillors or in the Council’s FOIA response, offers a shred of authority for the CEO to brandish at any elected Member to keep her/him out of the Council Chamber. In my view, both documents may be described in one word.

On 20th February 2018, the CEO issued his first edict of prohibition against the Councillor concerned.

Since Monday 26th February 2018, I have been sitting on an email from SBC Director of Finance and s.151 Officer Mr Nick EDWARDS. As far as I can determine, this was the first elected Members knew of the prohibition of one of their own number from attending Council meetings – this despite the fact that the acrimony between the Leader (and certain Cabinet Portflio Holders) and the Councillor concerned goes back to October 2016.

In short, the Leader and the Directorate held a tight, black veil over their actions as directed towards Councillor Michelle DONOHUE-MONCRIEFF [Con.>Ind.>Con.>Ind.] – for fifteen months. Another example of shining transparency is here abstracted from Mr EDWARDS’ email:

“As per my previous email, this email must not be forwarded on.”

Here is that EDWARDS email [SPOILER ALERT – We will not encounter any authorisation here, either]:

There is plenty more to tell, folks, but I have elected to save that for Part Two. A good many Councillors will find it instructive. Whether or not that motivates them to stand up in defence of the democracy that elected them (and pays their Allowances and Expenses) remains to be seen. Many are content to be the dog that the tail keeps on wagging.

Granted, not all – and my respect to the exceptions.

On a lighter note, the curious thing about transparency is that when you look for it hard enough, all hues seem simply to disappear . . . 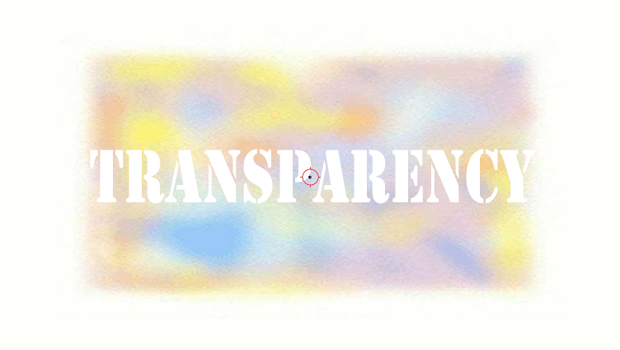