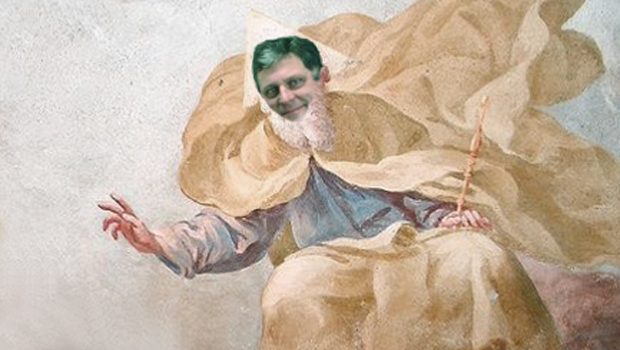 She was Leader Councillor Derek BASTIMAN’s youngest and brightest protegée, his Cabinet Portfolio Holder for Communities, and his delegated member of the North Yorkshire Police & Crime Panel. The Council (if not the world) was at her feet. Some old hands were tipping her as a future Leader of the Council. In a Cabinet of mediocrities, she stood intellectually and morally head and shoulders above the rest. 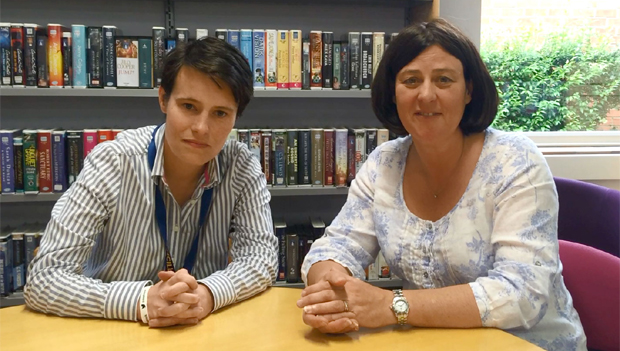 But Councillor DONOHUE-MONCRIEFF (who, in the interests of brevity, I shall henceforth refer to as ‘Michelle’) has been beset throughout her adult life by personal problems of an unpredictable and rather frightening nature which I do not propose to describe in detail here. I am, in any case, not qualified to give a name or a prognosis; suffice it to say that her Churchillian bouts of ‘black dog’ depression on occasions deprived Michelle of full consciousness of her outward behaviour, resulting in two unconscious outbursts that led to her pleading guilty, on advice, to very minor public order offences, for which her minimal debt to society has been paid in full.

Far from providing Michelle with the care and support to which her condition fully entitled her, the Council (which is to say, the Leader and Conservative Group Leader Councillor Joe PLANT) went into a blue funk over the perceived reputational damage to the party and summarily cut her loose, in total disregard of the authority’s Duty of Care which, given her difficulties, should have been of paramount importance at all times – instead of which, she has been discriminated against and punished. This was both a betrayal and a catastrophic mistake – few know better than Michelle where, metaphorically speaking, the bodies are buried. They will be ‘exhumed’ in due course.

Having been ruthlessly ejected from the Cabinet, the Police & Crime Panel and the Conservative Party, Michelle found herself poltically isolated. The full details of the chicanery behind these reversals will also be reported in detail in due course.

For the moment, the salient point is that the famously ‘Silent’ Jim DILLON finally felt prompted to make a very public move; in apparent collusion with the Tory Leadership, he prohibited Michelle from attending Council and Committee meetings; from entering Council premises; and from communicating with Council Officers and Staff.

Unfortunately for Mr DILLON, his action against Michelle would appear to be grossly unlawful. Like the performance of his predecessor, Mr John TREBBLE (whose resignation followed the disgraceful High-Point Rendel scandal in 2005), Mr DILLON’s clanger will echo down the years.

Consequently, on Sunday 29th July 2018 (note the date), I attempted to raise these public interest concerns with my Ward Councillors – Councillor Sandra TURNER [Con.] and Councillor Rob BARNETT [Lab.]. It is a lot to read – but it is devastating:

I now know that Councillor BARNETT is otherwise engaged.

But on Tuesday 31st July 2018, I received the following response from Councillor TURNER, who is the Portfolio Holder for Communities: 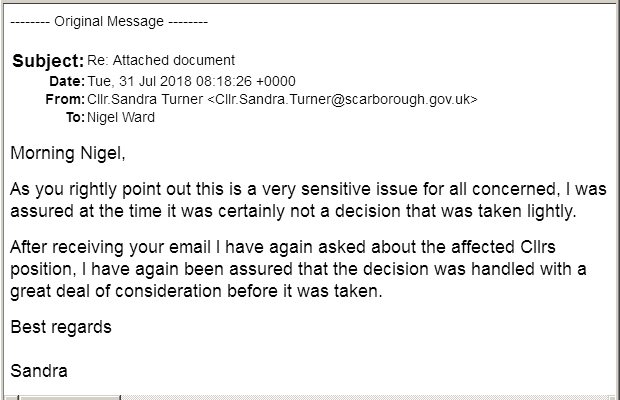 Without wishing to be unkind to Councillor TURNER (with whom I have enjoyed a pleasant enough, and mutually respectful, relationship for more years than I care to remember), this response is nothing short of pathetic – but the fault lies not with Councillor TURNER.

What that email proves, beyond any shadow of a doubt, is that Councillor TURNER has been misled by Officers of Scarborough Borough Council.

Because the Legal & Democratic Services department of Scarborough Borough Council MUST be aware of the following legal advice provided by Bevan Brittan LLP (the Council’s external legal advisors), dated 24th May 2018:

This document makes clear that the ONLY legal process through which sanctions or limitations may be imposed on a Councillor, in any circumstances, is under the auspices of the Council’s Standards Committee, as established under the terms of the Localism Act 2011. It is important to recognise that the Standards Committee’s decisions are made by elected members – NOT Officers, whose role is merely to assist under Councillors’ direction.

It is far from insignificant that the feeble powers of sanction conferred upon Standards Committees by the Localism Act – i.e. (i) a formal letter of reprimand, (ii) censure by motion, (iii) removal from committee(s) and/or (iv) adverse publicity (critical press releases) – fall far short of the total exclusion imposed on Michelle by the CEO, who clearly has an inflated sense of his own ‘power’ and has obviously forgotten that his position is one of  subservience to that of elected members. In reality, as Head of Paid Service, his position is no more than that of head gopher. Another case of ‘piston power’ . . .

In short, only COUNCILLORS – not Officers – have the legal authority to impose sanctions and/or limitations, and even then nothing remotely approaching what Mr DILLON has taken it upon himself to do. He has acted disproportionately, autonomously and without ratification by either the Standards Committee or Full Council. He has ignored the Constitution. He has ridden roughshod over the will of the Hertford electorate. This is comparable to the head groundsman firing the opening batsman. Risible – were it not so profoundly outrageous.

This has been my contention from the outset and is confirmed by Judith BARNES, one of the partners at Bevan Brittan LLP. On that basis, I am calling Jim DILLON out – and not one of the fifty Councillors has had the nous or the cojones to back me.

Scarborough Borough Councillors must now, through the Overview & Scrutiny Board (chaired by Councillor Steve SIDDONS – Leader of the Labour Group), determine what action is required of them, under the law, to deal with a Chief Executive Officer who has wittingly acted ultra vires by unlawfully excluding Councillor DONOHUE-MONCRIEFF – thereby exposing himself and his employers (our Councillors) to legal action for which indemnity has been so rashly forfeited.

Many now share my opinion that ‘Silent’ Jim has screwed up big-style this time. Is he big enough to own up? One is advised not to hold one’s breath.

In my view, it is time – well past time – for Mr DILLON to consider his position. His credibility is shot to ribbons. And Mrs DIXON’s position appears equally untenable. Perhaps Bevan Brittan will offer them something – after all, they employed Mr KITSON so they may not be especially particular . . . 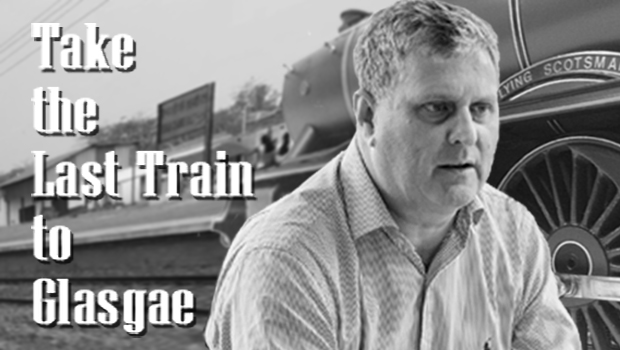