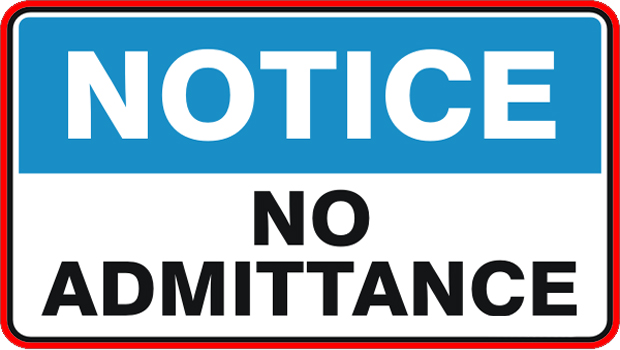 Dillon was asked the following question, which appears to have been written by a third party for Cllr Vanda Inman:

Please clarify what legal power the Chief Executive has to exclude and prevent an elected member of this council from contributing to decision making and attending meetings of this council?

Dillon evaded the question completely and Cllr Inman was unable to think on her feet and further press the Head of Paid Service for the exact piece of legislation he used to exclude Cllr Donohue-Moncrieff.

Having looked through the relevant legislation, I can see nothing in statute that would enable a council officer to exclude an elected Councillor from representing their constituents at a Council meeting.

It appears very odd that a public servant has the potential to interfere with the democratic process and effectively gerrymander voting at a democratic meeting whilst refusing to give an explanation for their actions.

If that doesn’t set your Common Purpose alarm bells ringing, nothing will!