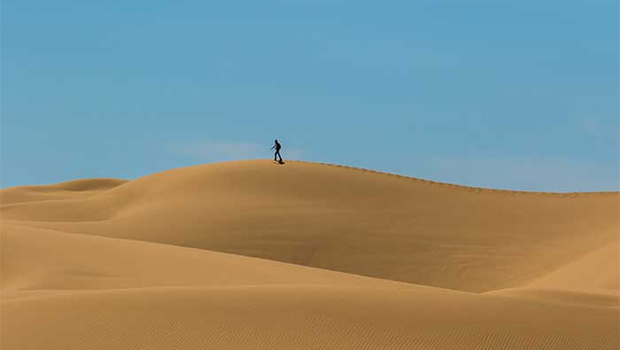 A newspaper has reported that former Scarborough Borough Council Chief Executive Jim Dillon has been awarded an Honorary Doctorate of Education, honoris causa, by Coventry University, in recognition of his services to regeneration – presumably successful projects like the regeneration of the Futurist Theatre. Or was it for regenerating the shine on the seat of his pants? 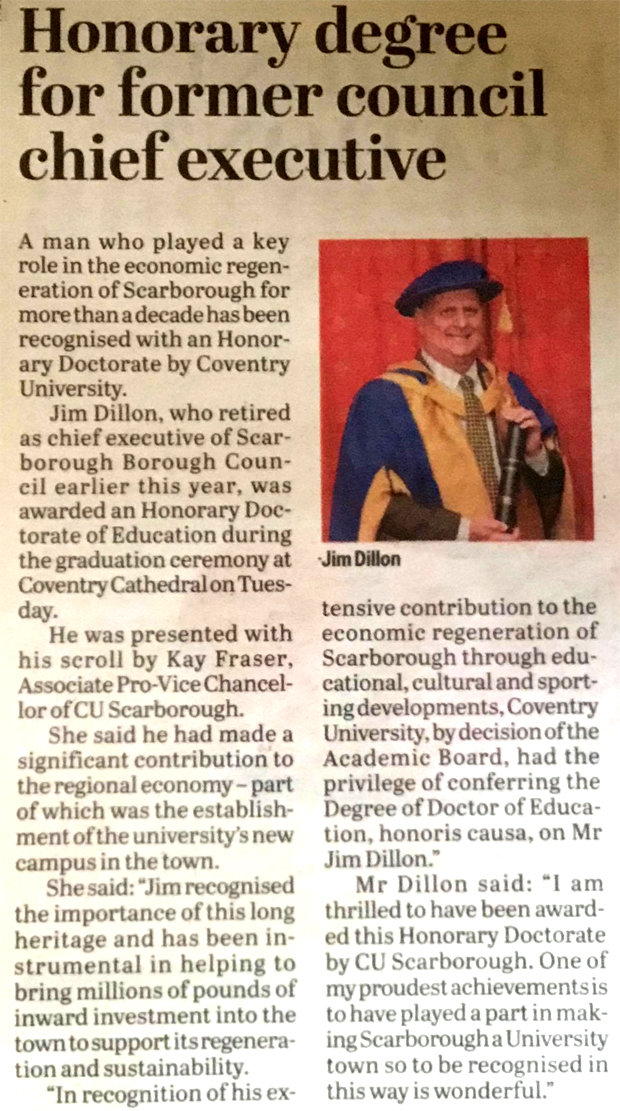 A man of “decisive action”!