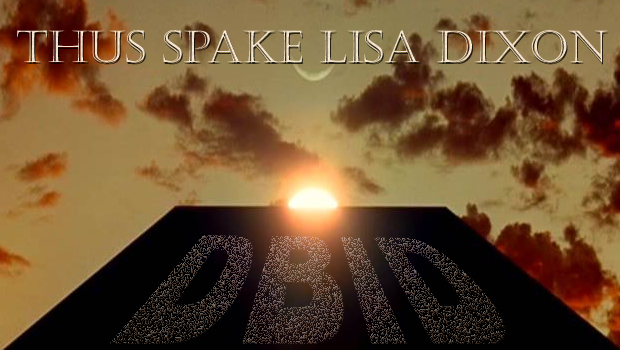 A Letter to the Editor from Independent SBC Councillor Michelle DONOHUE-MONCRIEFF, reminding us of a fundamentally significant pronunciamento from SBC’s Legal Director, Mrs Lisa Dixon – the DBID decision must go back to Full Council.

It is clear that despite the best efforts of Scarborough Borough Council, the DBID debate is far from settled. Earlier this month, Scarborough Borough Council issued the demand for the 1.5% DBID levy to businesses (allegedly involved in Tourism) with a rateable value above £12,000. Given the national uncertainty relating to Brexit, the last thing local business needed was another tax. It must be remembered that rateable value of a business premises is not necessarily representative of turnover or ability to pay. Just consider the number of retail outlets in Scarborough that have closed in recent months.

Last week, I attended the meeting in Scarborough organised by the Yorkshire Coast Levy Payers to hear for myself the concerns of local businesses about DBID. As expected, some business owners hadn’t received the original information or voting papers for the now discredited ballot which only passed with votes from local Councils. Worse still, many only found out about DBID when the bill arrived on their doormat this month.

The DBID company’s insistence that this shambolic non-consultation was grounds to move forward and form Yorkshire Coast BID Ltd on the 12th February 2019 is astounding. This was at the height of backlash from businesses in Whitby which led to Councillors also raising concerns. It also fuels the understandable suspicion that the so-called “Business led” DBID was going to plough on regardless.

Why would a BID company do this?

Perhaps they believed that Scarborough Borough Council, North Yorkshire County and East Riding of Yorkshire Council had their back. I encountered the most enthusiastic backing for the DBID concept coming from within SBC. Now, of course, SBC claim that DBID is nothing to do with them. If you ignore the fact that two SBC Cabinet members and SBC Tourism manager sat on the Welcome to Yorkshire Coast Tourism Advisory Board which proposed DBID, the contribution to the ballot, acting as the accountable body handling £88K on behalf of the Mosaic Partnership, then that is just about credible.

Just to prove that SBC are not involved, who should be appointed to the Yorkshire Coast BID Ltd as a director? Richard Bradley, SBC Commercial Director.

How many companies give a seat on the board to an organisation that they do not have any association with?

When Councillors debated DBID in March, we were specifically promised that if the appeal to overturn the ballot result failed, the Council would take advice as to how to address the legitimate concerns about the DBID. The minutes of the meeting are clear:

As a Councillor, I have not seen any attempt by SBC, either Cabinet members or Directors, to settle the dispute between the DBID Company and it’s levy payers. The claim that it is nothing to do with SBC is not credible. As a Council, we collect Council Tax on behalf of NYCC. This does not stop SBC criticising decisions by NYCC when they affect residents in the Borough. It is our job!

SBC must stop this ostrich approach to the shambles that is the DBID. It has influence over the board of Yorkshire Coast DBID. SBC helped create the problem. It is time to sort it out.