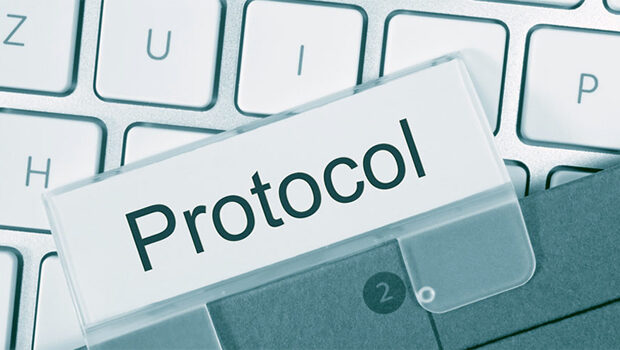 If I may refer to the recent NYE article, and in particular to this snippet taken from that article:

The author of that article suggests that:

“Few readers – and perhaps least of all, Councillor Janet JEFFERSON – will, at first glance, grasp the astonishing significance of this candid admission”

Let me say that I do “grasp  the significance of this candid admission” made by Cllr Jefferson. Indeed, it prompts me to reflect on her less than impressive role as an observer at every meeting of the Scarborough Harbour Users’ Group between January 2013 and its demise in July 2015.

Cllr Jefferson was present in March 2013, when Nick Edwards, at his first meeting with the Scarborough Harbour Users Group, told members that:

he hoped the Group could move forward and improve, and made the following “suggestions”:

Cllr Jefferson was present at every subsequent meeting when, without exception, the Terms of Reference SUGGESTIONS were brought to the table by SBC Finance Director Nick Edwards and, on each occasion, the Harbour Users had taken the view that Terms of Reference were unnecessary for informal meetings restricted to a duration of just 1 hour, on 4 occasions a year.

Cllr Jefferson is aware that, as result of the Harbour Users’ Group’s reluctance to accept the SUGGESTED Terms of Reference, written by Nick Edwards, that the last meeting took place in July 2015.

Ironically, it was at this very meeting that Harbour Master Capt Vasey stated that:

“He felt that the relationship had improved considerably between users and the Authority”.

Nevertheless, on 8th October 2015, this statement was issued to the Harbour Users Group.

Please note the Scarborough Harbour Operational Consultative Group meeting provisionally arranged for 3.30pm on the 14 October 2015 has been cancelled until further notice.

As discussed at the previous meeting, it was considered that the Terms of Reference should be agreed, with the delegated Chairman in place prior to the next meeting. As the group does not currently have an elected Chairman and consequently no agreed Terms of Reference, this meeting is unable to proceed.

Please do not hesitate to contact me if I can be of any further assistance.

It is now over 5 years since SBC summarily denied the Scarborough Harbour Users’ Group any input whatsoever into the running and operation of Scarborough Harbour, during which time Cllr Jefferson sat on her hands and watched this scenario unfold.

Having in the past taken the opportunity to voice my concerns to Cllr Jefferson, only to be lectured on the importance of following ‘Protocol’, it seems rather ironical that she now claims to lead a Group that has also chosen to disregard ‘Protocol’.

I understand that the new Harbour Master, Capt Burrows is, commendably, trying to revive the Scarborough Harbour Users’ Group.

I also understand that potential members are presently being canvassed, and that they will first have to confirm their acceptance of, you’ve guessed it, a ‘Protocol’ – i.e. Terms of Reference. 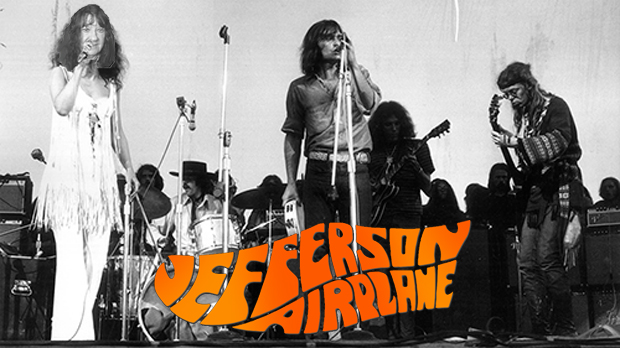