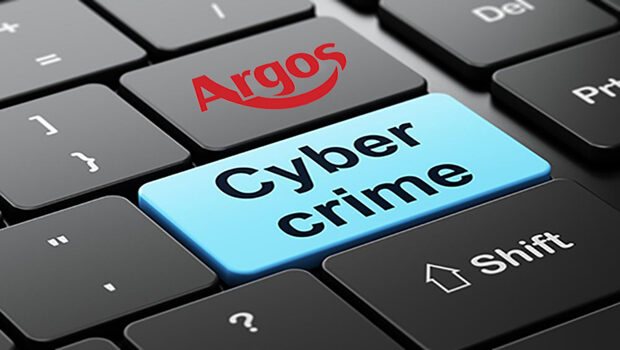 I must begin by tendering a sincere apology for a significant oversight in my research for a recent article of mine – “LISA DIXON – RESIGN TODAY! (1)” [published on 12th January 2021 – (2) will be along soon)].

In the timeline of events during the on-going saga of the ‘leaked’ ARGOS document, I missed a Minute relating to a ‘Question to the Leader’ lodged by Councillor Phil TRUMPER [Con.], at the meeting of Full Council held on 27th July 2020: 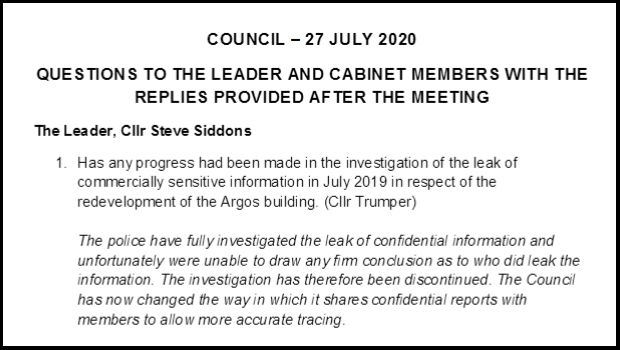 I am sorry for my oversight, firstly because I do not wish to stand accused of being selective in my presentation of the facts – a rather egocentric cause of regret, true; but a reasonable concern, given the many previous attempts to undermine my voluntary work in the public interest.

Secondly, and far more importantly, I am sorry I missed the opportunity to point out what, to me, seems to be an astonishing admission by the Leader, Councillor Steve SIDDONS [Lab.] – made no less astonishing by the fact that the Leader seems to imply that it is entirely the fault of the North Yorkshire Police that their investigation was a total failure and, moreover, that the failed investigation was closed nearly half a year ago.

One crucially important detail which my article of 12th January 2021 did not omit is reproduced below:

So it is evident that the current Leader was being at least 50% disingenuous in his response to Councillor TRUMPER, insofar as he made no mention of the Council’s own Internal Audit investigation into the ARGOS ‘leak’ (as confirmed by Mrs DIXON, above), which seems to have drifted off into oblivion, never to be mentioned again (though, for all I know, it may be on-going).

This is all rather puzzling. As I understand it, the ARGOS document, as featured in TIM THORNE’s article “Not for Publication”, published on 15th July 2019, was provided to all 46 Councillors in the form of a PDF document (clearly marked “NOT FOR PUBLICATION” and “HIGHLY CONFIDENTIAL”), attached to an unsecured email.

Council emails leave an indelible digital ‘footprint’. It is hard to imagination that the SBC’s ITC department is incapable of detecting that an email to one (or more) of the 46 Councillors had been forwarded to an external email address, or the attached PDF downloaded and forwarded separately to an external email address – either the Councillor’s own or that of a collusive intermediary. A local government ITC department incapable of such an examination is not fit for purpose.

But SBC’s ITC department can recover email tracking data. Indeed, I know of two Councillors who, having forwarded non-confidential emails from their Council i-Pads to their own personal computers for safe storage, were contacted the same day by Monitoring Officer Lisa DIXON, demanding an explanation for their perfectly innocent actions. Big Sister was watching them.

Therefore, since it appears to have been the case that the Council had sight of irrefutable evidence that the ‘secret’ document had been ‘leaked’ to the Enquirer – i.e. namely, its publication – it is self-evident that at least one Councillor must have either forwarded the email and/or its attachment, either directly to the Enquirer, or by way of an intermediary. The only other plausible explanation would seem to be that it was not a Councillor who ‘leaked’ the document; rather, it was an Officer. Can you imagine any investigation arriving at that conclusion?

How could it be that the Internal Audit investigation referred to by Mrs Lisa DIXON (and recorded in the Minutes cited above) did not include a forensic examination of the IT digital record? Or did it – and the outcome has been suppressed?

In my view, it would not take a modern-day Sherlock HOLMES to conjecture that it could prove smart to start the inevstigation with those Councillors who have expressed misgivings about the prudence of the ARGOS regeneration project – for surely the object of leaking the ARGOS document was to discredit the project over the sensational £22 million price-tag?

Similarly, might it be smart to seek out possible intermediaries amongst Councillors’ closest confidants – those likely, for example, who appear on Councillors’ electoral documentation? Of course, no intermediary can be charged with Misconduct in Public Office . . .

How could anything even approaching a diligent investigation have overlooked such rudimentary examination?

I am not alone in pondering the explanation behind both of these astonishingly inept investigations – those by the NYP Cyber-Crime Unit (as confirmed by Chief Inspector Rachel WOOD, Operations Commander for Scarborough & Ryedale) AND Scarborough Borough Council’s Internal Audit department. Is it possible that, as soon as it was pointed out that prosecutions for Misconduct in Public Office are rarer than hen’s teeth, the investigations were swiftly canned – to save Mrs DIXON a spectacular loss of face? Is that why no-one has interviewed Enquirer personnel? Did the investigators imagine that Enquirer personnel would commit perjury (or perverting the course of justice) to protect someone guilty of Misconduct in Public Office? (Perjury is a criminal offence carrying a potential sentence of imprisonment of a term not exceeding 7 years, or a fine or both).

And yet I have twice published the following in the Enquirer, and twice made the same point in emails to Mrs DIXON, that:

“I can confirm that neither I nor Enquirer editor Tim THORNE has been questioned. I do not know of anyone who has. And yet it was the Enquirer that published the ‘leaked’ document …”

So what is going on here? Is the Council determined to protect the identity of the “culprit”? I sincerely hope that it is not the case that the Council is determined to defend anyone relied upon to defend the Leader in the forthcoming Vote of No Confidence. Now that could amount to Misconduct in Public Office.

One would think that one or two well-drafted Freedom of Information requests might (just might) be illuminating . . . though with NYP’s and SBC’s appalling record of unresponsiveness, that may be unlikely . . .

I have recently received one more piece of information, the veracity of which I cannot confirm. It has been reported to me that Councillor SIDDONS has known for some time which of his ‘loyal’ foot-soldiers was responsible for the ‘leak’ but, with his customary “openness and transparency”, has kept it to himself – for obvious (if hardly honourable) reasons.

Would you mind confirming or denying that, please, Councillor SIDDONS?

I recently received an email from an SBC Councillor appealing to me to disclose the name of the “culprit” responsible for the ‘leak’, on the following grounds:

This is a very fair point; a very compelling argument indeed. Why should the innocent serve forever under a cloud?

One is reminded of a school days infraction of some sort, when the headteacher might well have addressed the whole school, thus:

I am confident that the 45 innocent Scarborough Borough Councillors who have experienced the extreme discomfort of labouring under a burden of suspicion for a year-and-a-half will wish to appeal to the “culprit” to take one or all of the following actions:

1) Make a full confession to the Monitoring Officer, the CEO and the Leader.

2) Publish a full and unreserved apology to the 45 innocent Councillors.

3) Resign from the Council with immediate effect.

Please do so. Salvage some dignity. 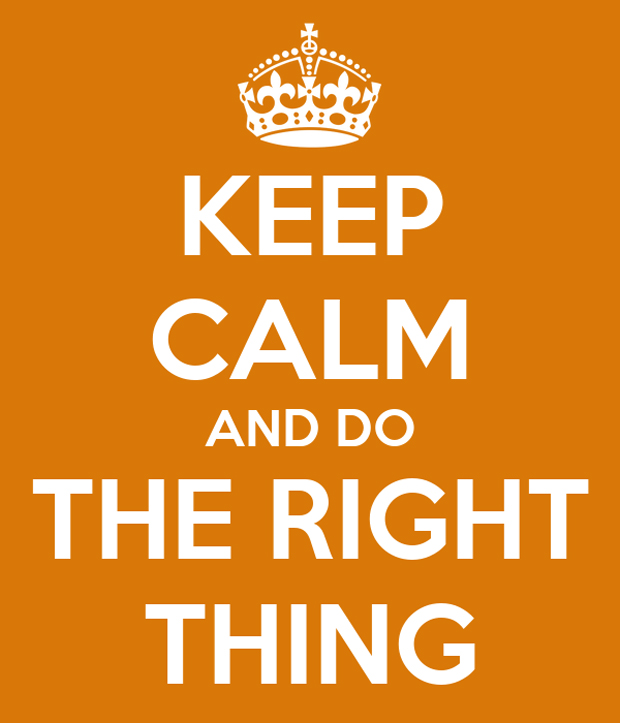