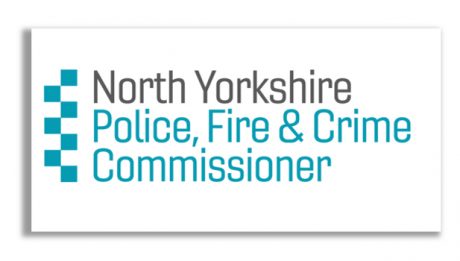 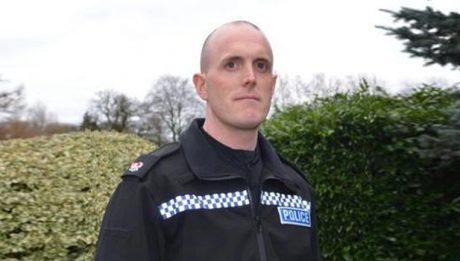 #2 Letter to ACC Walker by TIM HICKS ~~~~~ Non Essential Journeys #14  Introduction Regular readers will no doubt be aware that in accordance with our duty as journalists, the NYE team have been holding North Yorkshire Police and Cleveland [...] 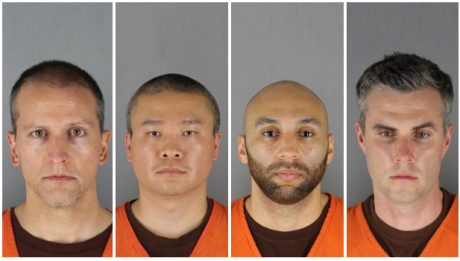 Minneapolis and North Yorkshire by TIM HICKS ~~~~~ Introduction All our readers will be aware of the tragic events in Minneapolis, where Mr George Floyd died after a police officer restrained him by using a chokehold that involved kneeling on [...] 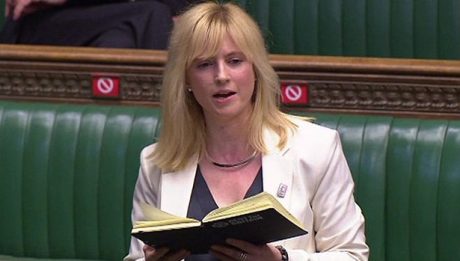 Another One Bites The Dust by TIM HICKS ~~~~~  Rosie Duffield MP resigns as Parliamentary Whip In the latest scandal over breaches of the lockdown rules by prominent public figures, Labour MP Rosie Duffield has resigned as the opposition whip [...] 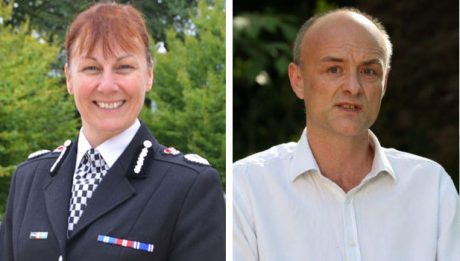 Differing Responses to COVID-19 Hypocrisy NYP Essential Journeys #11 by TIM HICKS ~~~~~  The Dominic Cummings Scandal The entire country has recently been gripped by the fallout from the actions of Political Strategist and Political Advisor to the Prime Minister, [...] 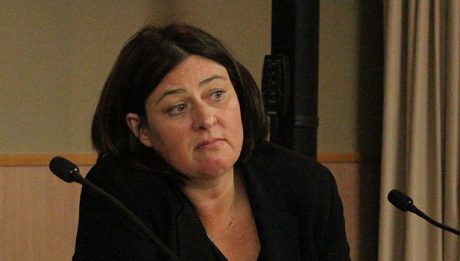 North Yorkshire Police Essential Journeys #9 by TIM HICKS ~~~~~ NYE Media Operations during the coronavirus pandemic Along with everyone else, the NYE team have feelings of admiration for the NHS and the emergency services and the way they are [...] 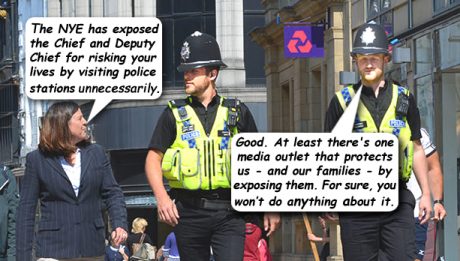 In a satirical spirit, the North Yorks Enquirer presents the two-hundred-and-eighth in a continuing series of so-called “Photoons” – cartoons developed from digital photographs – highlighting the more amusing aspects of current affairs in North Yorkshire and far beyond. Readers [...] 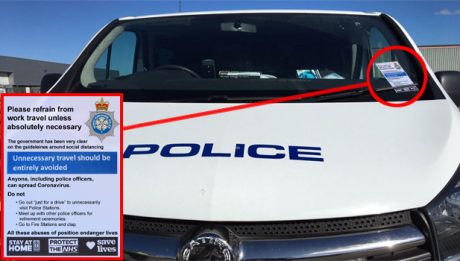 North Yorkshire Police Essential Duties #7 by TIM HICKS ~~~~~ Introduction The NYE has done everything it can to support the efforts of the police to save lives during the COVID-19 epidemic by highlighting police advice to the public on [...]