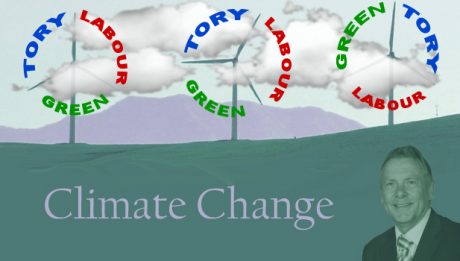 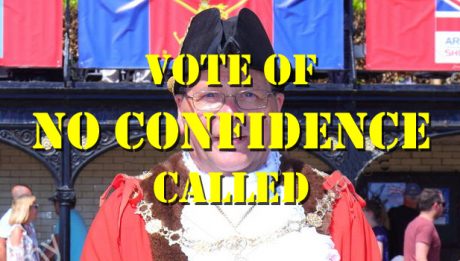 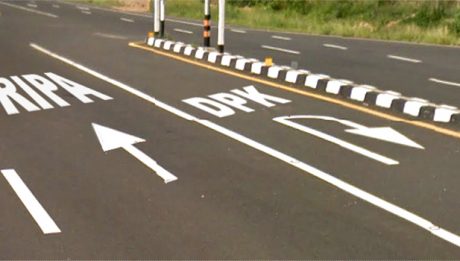 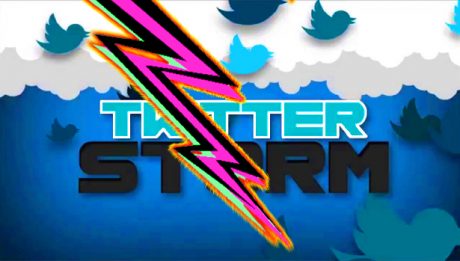 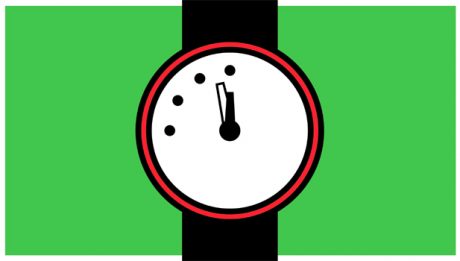 A Letter to the Editor from Scarborough Borough Councillor Dilys CLUER [Green], writing in response to the Enquirer’s coverage of the latest up-date to the Doomsday Clock. ~~~~~ Sir, The Doomsday Clock should be considered seriously by all politicians and [...] 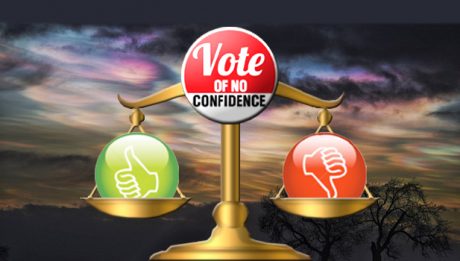 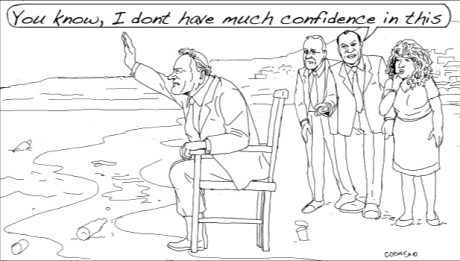