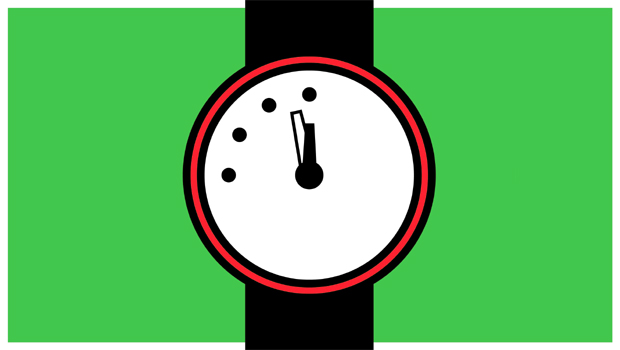 A Letter to the Editor from Scarborough Borough Councillor Dilys CLUER [Green], writing in response to the Enquirer’s coverage of the latest up-date to the Doomsday Clock.

The Doomsday Clock should be considered seriously by all politicians and indeed by all people at whatever level. The authors’ analysis is sound. It is imperative that all international channels of communication are kept open and that leaders concentrate on constructive dialogue, not shouting about how great they are or what a big threat anyone else is.

The Enquirer is correct in suggesting that local action would also be helpful. ‘Should Councils reconsider their positions on investing their Reserves and Pension Funds in armaments-related industries? In plastics manufacturers and proliferators? In non-renewable energy sources (including fracking)? And so on . . .’   – Yes.

‘Should Councils commit more heavily to environmental preservation (including combating littering, fly-tipping and industrial marine pollution)? And so on . . .’ – Of course. And the most important aspect of environmental preservation is avoiding dangerous climate change.  Climate change will increase competition for water, food and other resources,  leading to greater danger of war.  In local areas its pressures can lead to civil unrest, as has already happened in numerous foreign countries,  sometimes leading to civil war and the danger of the great powers becoming involved.

As all this is only common sense, I do hope that politicians and citizens of all kinds will take action, as it cannot be left to a few.

However, I will point out the one insight which so far seems to be confined to the Green Party:  you cannot have infinite growth on a finite planet, and continuing to attempt this will fatally exacerbate all the problems mentioned above and others besides. 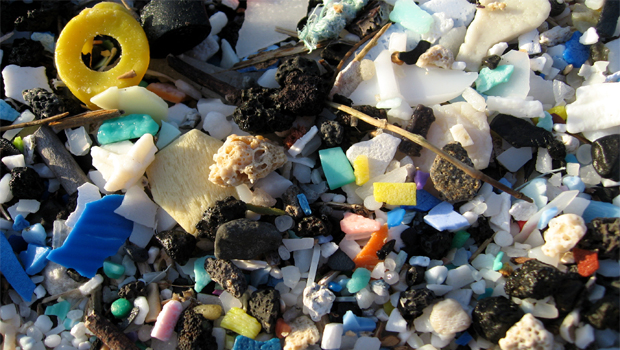