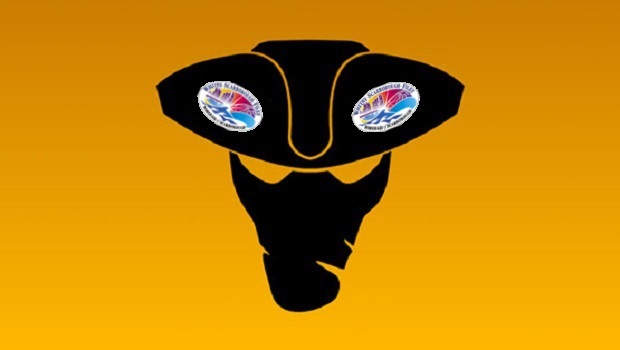 As residents of Scarborough town centre are aware, since the last millennium a Controlled Parking Zone or CPZ has been in place to control on-street parking.

The scheme was introduced to the folks in the town centre as a residential parking scheme, but it quickly transpired the scheme was really a tax raising exercise to cover the running costs of the failed Seamer Road Park-and-Ride scheme.

The highways authority must issue a ‘Statement of Reasons’ which outlines the reason or reasons the authority wishes to bring the TRO into force. It must then fully consult with the affected residents.

Section 1 of the 1984 Road Traffic Regulation Act gives a list of reasons that a highways authority can use to implement a TRO.

(a) for avoiding danger to persons or other traffic using the road or any other road or for preventing the likelihood of any such danger arising, or

(b) for preventing damage to the road or to any building on or near the road, or

(c) for facilitating the passage on the road or any other road of any class of traffic (including pedestrians), or

(e) (without prejudice to the generality of paragraph (d) above) for preserving the character of the road in a case where it is specially suitable for use by persons on horseback or on foot, or

As you can see from that list, the reasons for introducing a TRO are varied and are fairly sensible.

So why was the CPZ introduced in Scarborough? I asked Scarborough Borough Council in July 2014 for a copy of the ‘Statement of Reasons’. The council refused the request and branded me ‘vexatious’ for asking for it. The Information Commissioner is currently taking the council to task over the that decision.

I recently acquired a Penalty Charge Notice or PCN from the council which allowed me to obtain further information about their reasons for implementing the CPZ. At first the council had problems laying their hands on the document.

In accordance with the corporate retention policy we no longer hold the statement of reasons.

The residents parking scheme itself was implemented in 2000 following extensive consultation and was properly and legally implemented.

When I pointed out that it might be difficult to assert that SBC had legally implemented the CPZ without a ‘Statement of Reasons’, they managed to trawl one up. Examination of that document reveals the real reason the council implemented the CPZ, SBC wanted to implement a stealth tax upon us.

In 2013 the Barnet CPZ Action Group took Barnet Borough Council to the High Court over the council’s dramatic price hikes to the price of parking permits. The result of the action was that the council’s price hikes were deemed illegal.

This purpose was not authorised under the RTRA 1984 and therefore the decision was unlawful.

How much the council raises from on-street PCNs is now unclear, but back in 2008/9 it was £470k. Imagine the horror if it transpired that the council had to repay monies obtained from those PCNs. The figure could potentially exceed £10million.