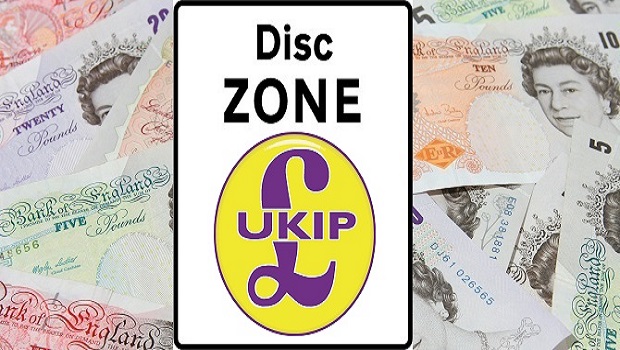 The reason for our enquiries in 2015 was that the Traffic Penalty Tribunal Adjudicator made a judgement against Scarborough Borough Council (SBC) and North Yorkshire County Council (NYCC) regarding insufficient information on street bay signs.

Having read the latest judgement, it is obvious that huge mistakes have been made because none of the signs in the residential parking zones mention the requirement for permit parking, when that is the primary purpose of the zones.

We now have the situation where SBC (Parking Enforcement Agents) in conjunction with NYCC (Highways Authority) appear to have been handing out unenforceable Penalty Charge Notices (PCNs) since the inception of the residential parking scheme in 2002.

It is very likely that the millions of pounds illegally taken from people will need to be repaid by the councils concerned. This will likely affect already squeezed budgets and cause the further deterioration of services.

It is not good enough that this muddled situation has gone on for well over a decade. How many years have county and borough councillors listened idly to parking complaints from their ward or division residents? What have those councillors done to alleviate their residents parking difficulties? Not a great deal it seems.

We employ council officers on good salaries who should be fully aware of the law, but they seem to be blindly ignorant of it. Senior officers and councillors should not be involved in parking enforcement on residential streets, they should be out there sweeping them.