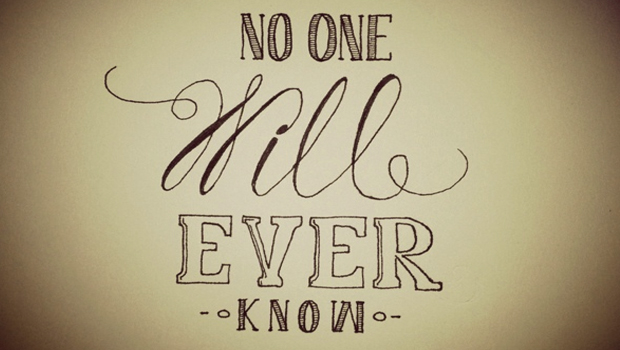 A Letter to the Editor from Chartered Accountant, Certified Fraud Examiner and citizen investigative-journalist TIM HICKS, offering a professional view on the MARRIOTT case.

I am writing to you on a number of topics, but primarily to support of the comments by Councillor Sam Cross of UKIP.

Although I am not a UKIP supporter, I completely agree with everything he wrote.  Particularly his description of brave Mr Marriott as a folk hero.

The Jaconelli scandal that Councillor Cross mentioned was only exposed because of victims coming forward to Real Whitby and the NYE, and an independent investigation by journalists. This was despite obstruction by North Yorkshire Police and Scarborough Borough Council. Even now, we have not got to the bottom of it and I am continuing to press for an independent investigation by an outside force.

I use Mazars and in my experience they are a good firm which has the skills to perform an investigation of this type. However, for reasons of credibility, the Council’s auditors should not conduct this investigation into the Marriott affair.

As Councillor Cross points out, Mazars does not have police powers, nor in my opinion will they be perceived as independent, because they are also the council’s auditors, have longstanding business relationships with some Council Officers and are dependent on the council for fee income. They also have a conflict of interest because they have previously confirmed as auditors that the Council has strong internal controls, when in fact Judge Forrest has confirmed it does not.

In my view the correct course of action is that recommended by Councillor Cross. The Police should be asked to conduct a full, rigorous and independent investigation. I also agree that this should not be conducted by North Yorkshire Police, which showed itself to be unable to conduct an impartial investigation without fear or favour into the Council during the Peter Jaconelli investigation. This is in the best interests of the public and those Councillors, Council Officers and Council employees that feel their reputation may have been tarnished. As Councillor Cross points out, given the amount of speculation locally, only a credible, independent investigation can now exonerate them and the reputation of the Council. Particularly as this is part of an ongoing issue with SBC repeatedly whitewashing complaints about Councillors, and attacking those like Mr Marriott that criticise it.

I read without surprise the estimate of £250,000 as the cost to the taxpayer of the Marriott whitewash so far.  I think this is a significant underestimate of the total potential costs once the case has run its course. The investigation by Mazars will have to be paid for and if any Council officers are to be disciplined, that process will cost more money; if any are dismissed and go to an industrial tribunal that will also increase costs.

On a humorous note, could I say how much I enjoy the photoons. They are humorous, whilst making an important point. The one entitled “Rogue Male” was a corker, but I think “Anti-Rational Rescue” is probably more relevant to this topic.

Finally, I am also very happy that Councillor Cross has chosen to make his comments in the NYE. He is one of several Councillors that have written to the NYE on various topics recently. This shows that the NYE is now accepted as a responsible media outlet locally and one that is influential, given the size of its readership. You and your team have taken the NYE a long way in a short time.

With all best wishes to you, your contributors and readers for the festive season, and a successful 2017 continuing to bring cutting-edge investigative journalism to the people of North Yorkshire.