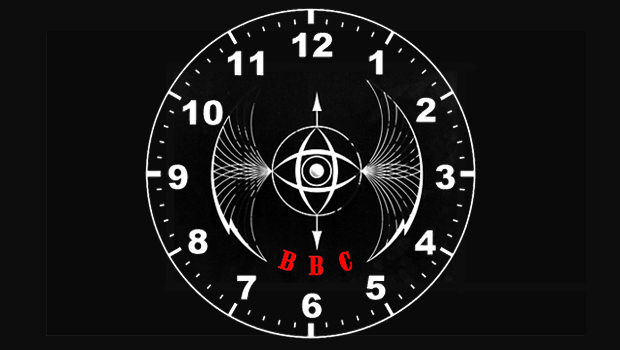 A Letter to the Editor from the Independent SBC member for Hunmanby ward, Councillor Michelle DONOHUE-MONCRIEFF, who writes to shed light on the Randerson/BBC collusion allegations.

I read with interest the email from BBC Look North to Cllr. Tony Randerson, published by the North Yorks Enquirer. This is another disturbing sign that our public broadcaster is partisan in its approach to Election programming. There is a clear pattern of bias which has become the norm when it comes to so-called public service broadcasting provided by the BBC.

First let me start with the BBC Questiontime from Sheffield, where four party Leaders were examined by an audience made up of what are supposed to be ordinary members of the public. As a former party activist, watching the programme, it soon become very clear that some of these “ordinary” people were dyed in the wool party loyalists. We now know that one ordinary member of the public dressed in Labour red turns out to be an actress who appeared in Ken Loach’s film I, Daniel Blake.

So how did this happen, I was in the audience for the Questiontime broadcast from Scarborough. To get onto the programme you have to apply and give some details about yourself. If that is satisfactory, you are rung by a researcher and questioned further to ensure that the overall audience reflects the balance of views in the wider public. Well that is the theory.

Of course, people who are activists in political parties would know how the audience selection works. So it is possible that some people would have claimed to be Conservative or Brexit Party supporters to get into audience. Based on the efforts of the BBC, apparently there are no Liberal Democrat supporters in Sheffield despite Sheffield Hallam being a key target seat.

We now turn to the email that BBC Look North sent to Cllr. Randerson a Labour Councillor who is campaigning in this general election for Hugo Fearnley. There are several questions to be answered:

Were other Scarborough Borough Councillors have been contacted by BBC Look North looking for members of the public to take part in their programme? Basic journalistic standards require a balance of views to be broadcast. If so, they should make this clear to the public.

Why are they asking a Labour Councillor to provide them with residents with “an axe to grind”? There are plenty of community groups in Eastfield who could have been contacted to find members of the public willing to appear on Look North. Except you have to conclude they had a specific objective in mind.

The reporter says that they “want to speak to anyone who is angry about an issue that the election might affect”. Why not contact an Independent Councillor? I could provide him with thousands of local residents who can’t stand either party and have plenty of issues that are never addressed. Of course, that might have found someone who didn’t have the right view.

It may not be the prevailing view, but Cllr. Randerson may have done us all a favour by bringing to public attention this approach by the BBC. If there is a standards complaint, I don’t wish to comment on other aspects of the story.

Yet again, NYE is ahead of traditional media who just ignore these important stories. Be in no doubt the alarm bells should be ringing.

[It is understood that Councillor Randerson has since offered an “unreserved” apology – via a small Eastfield specific social media platform.]