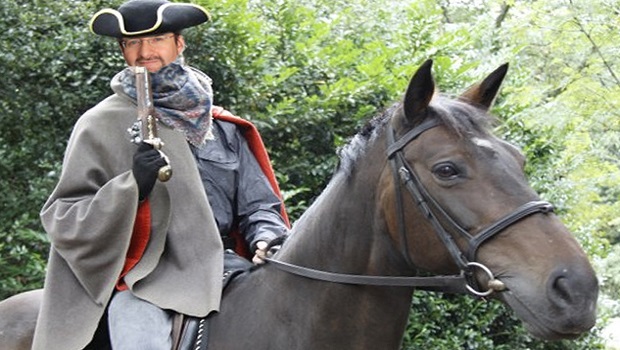 On the 20th October North Yorkshire County Council (NYCC) have unlawfully proposed to increase the price of parking permits to cover a ‘shortfall’ of £123,000. The shortfall appears to have been conjured out of thin air.

The Road Traffic Regulation Act 1984 requires local authorities in England and Wales to set up a Special Parking Account (SPA) to manage revenue and expenditure.

There are a number of revenue sources that must be deposited into the SPA. Most common is revenue from on-street parking, off-street parking, parking permits and Penalty Charge Notices (PCNs).

The situation is further complicated in North Yorkshire because off-street parking revenue and any associated surplus is retained by second tier councils such as Scarborough and Harrogate Borough Council.

At the end of each financial year, the account either has a shortfall or a surplus. The shortfall must be made good from the General Fund (your council tax). Any surplus can be transferred to the General Fund to be spent on other transportation items. Councils should absolutely not set out to make a huge surplus from their parking schemes.

The result of a case at the High Court involving Barnet Council has already set a precedent that local authorities cannot raise the price of permits to raise revenue for other transportation items when they already have a surplus:

In conclusion, I accept the Claimant’s submission that the 1984 Act is not a fiscal measure and does not authorise the authority to use its powers to charge local residents for parking in order to raise surplus revenue for other transport purposes funded by the General Fund. I have already concluded that the Defendant’s purpose in increasing the charges for resident parking permits and visitor vouchers on 14th February 2011 was to generate additional income to meet projected expenditure for road maintenance and improvement, concessionary fares and other road transport costs. The intention was to transfer the surplus on the Special Parking Account to the General Fund at year end, to defray other road transport expenditure and reduce the need to raise income from other sources, such as fines, charges and council tax. This purpose was not authorised under the RTRA 1984 and therefore the decision was unlawful.

In the NYCC documentation at 3.4, from David Bowe, the Corporate Director for Business and Environmental Services at NYCC, who helpfully provides us with a table for us to visualise the reason for the price hike:

NYCC again attempts to set out the reason for the parking permit price hike in 3.5:

The table shows that there is a funding gap between what is received in income measured against the cost of administering the service.

In the Borough of Scarborough, there has never been a situation in the last decade where that has been a parking revenue shortfall. In fact, the Scarborough Special Parking Account will have such a large surplus they are unlawfully funding the 2018 Tour De Yorkshire at a cost of £150,000 to we hardpressed taxpayers.

The question is, have NYCC Officers made a genuine mistake as they do not understand the Road Traffic Regulation Act 1984 or has their voracious appetite for taxpayer’s money caused Officers to contrive to unlawfully purloin £235,000 from the unsuspecting motorist and add to the current record tax burden?

We could ask our NYCC elected Councillors to find out, whom we pay £9,000 per annum, but they’ve not been sharp enough to pick out Local Authority Officer mistakes thus far. They’re essentially nodding dogs.