“Please Give Me A Ticket!” 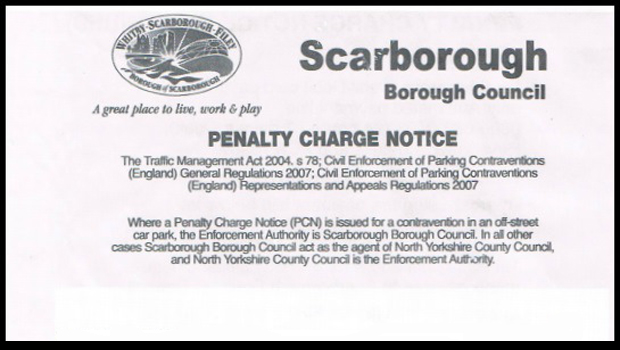 A Letter to the Editor from campaigner Andy STRANGEWAY, writes to set the scene for some interesting developments in the on-going scrutiny of the legalities (or lack thereof) behind the Scarborough Borough Council on-street parking regulations.

Dear Editor,
As a National Campaigner I specialise in parking issues.

On 18 August 2015 a motorist requested that I became their Appointed Agent to represent them to challenge a PCN (parking ticket) they had been issued by Scarborough Borough Council (SBC).

On 1 September SBC informed me that:

It is now six weeks since SBC issued the motorist a ticket for an alleged breach of parking legislation and four weeks since SBC last communicated with me but no Notice to Owner has been sent.

I am in no doubt that SBC know that the motorist has no case to answer and they know that the Parking Adjudicator will also rule against them. In my opinion, SBC are intimidating innocent motorists in an attempt to raise funds to fill the black hole in the SBC Pension Pot. 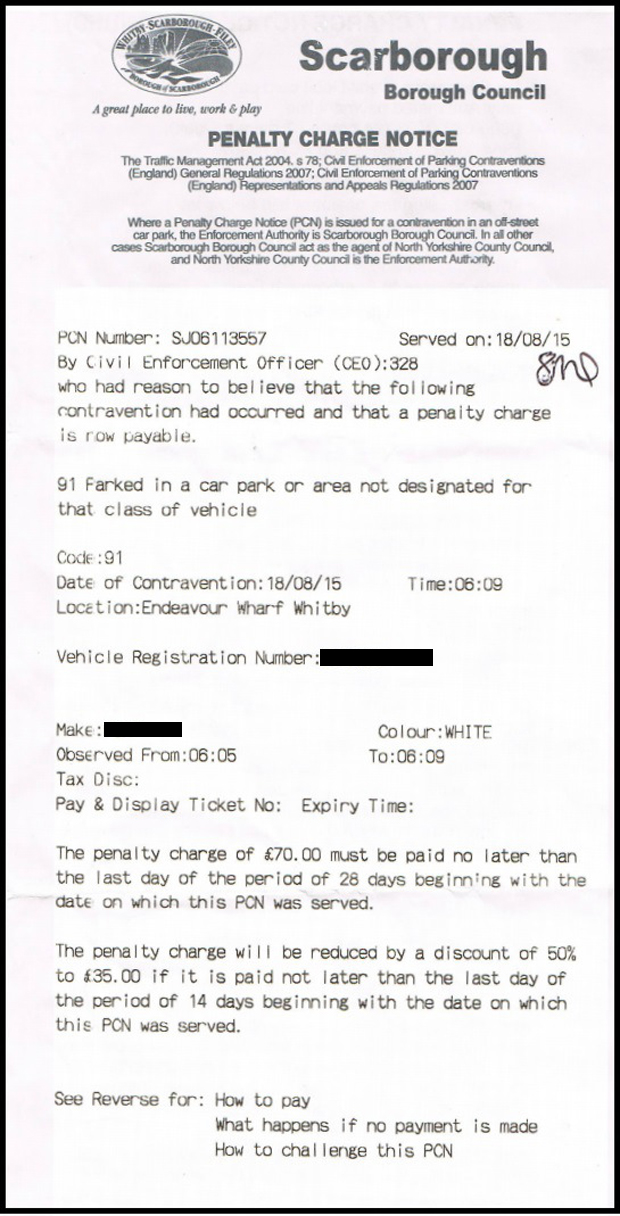 Could I please refer you to https://andystrangeway.wordpress.com/2015/09/29/sbc-please-issue-notice-to-owner/

As the motorist has waited six weeks could I please request that you issue the Notice to Owner at the earliest opportunity?