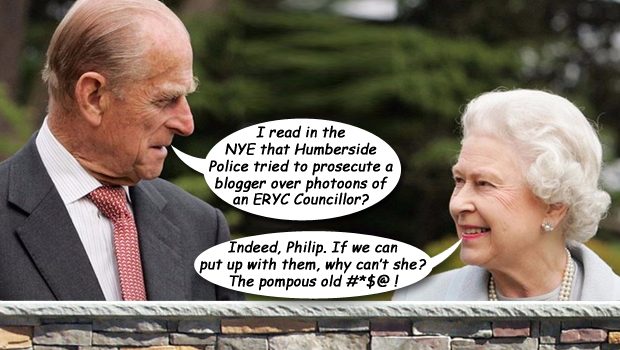 A Letter to the Editor from chartered accountant and investigative journalist Tim HICKS, commenting on the extraordinary attempt  by a Conservative ERYC Councillor to have Humberside Police serve a Harassment Warning on hugely popular fellow Councillor and campaigner Andy STRANGEWAY [Ind.].

I read with incredulity the article in the North Yorks Enquirer which revealed that a Conservative Councillor has apparently asked the police to issue a Police Information Notice (or Harassment Warning, as they are more accurately known) to citizen journalist and East Riding of Yorkshire Council Independent Councillor Andy Strangeway.

It requires a course of conduct comprising at least two incidents to justify prosecution within the terms of the Protection from Harassment Act 1997.  The police issue a Police Information Notice as the first step in a harassment prosecution, the intention being to document that the subject of the warning is aware that his conduct is alleged to have caused alarm or distress, and to establish a course of conduct.  If a further act is alleged, the police can go on to arrest and charge for the offence of harassment.  Although harassment warnings are not convictions or cautions, there is no process to appeal against them and they will appear on an Enhanced Criminal Records Bureau (ECRB) check.  More information here.

If indeed it is the case that Humberside Police intend to issue Councillor Strangeway with a harassment warning, then it is a very serious development.  As your correspondent Mr Ward points out, photoons have been with us for many years, most noticeably on the front page of Private Eye since 1961.

Private Eye has routinely made fun of people in the public eye, including the Royal Family: 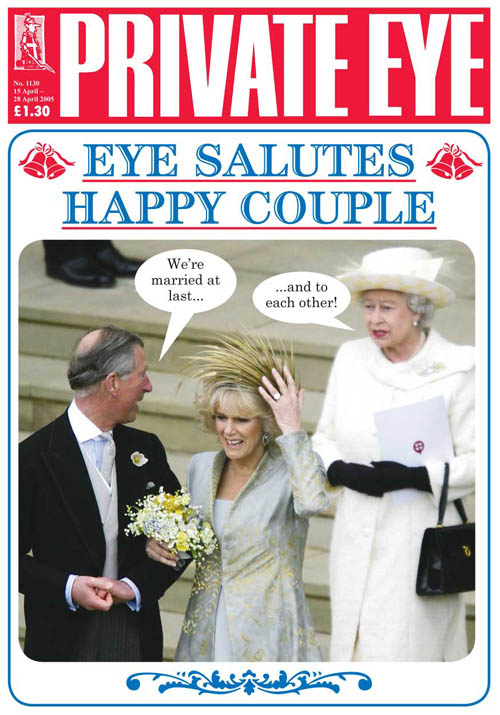 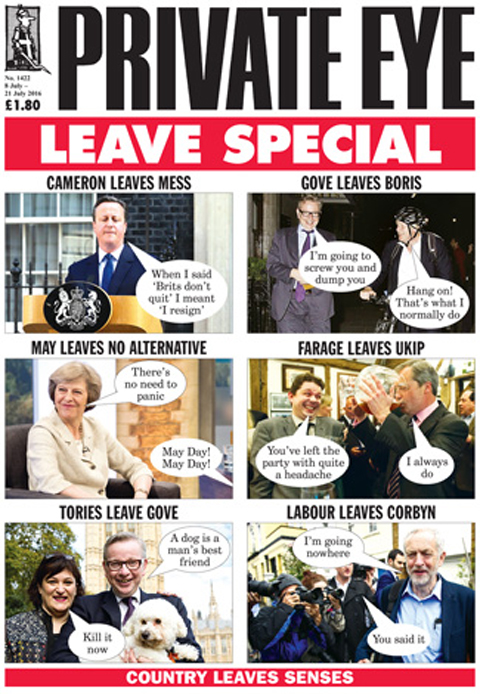 They have generally accepted this with good humour or at least tolerance. Historically, leaflets, caricatures and cartoons have been a feature of public life: 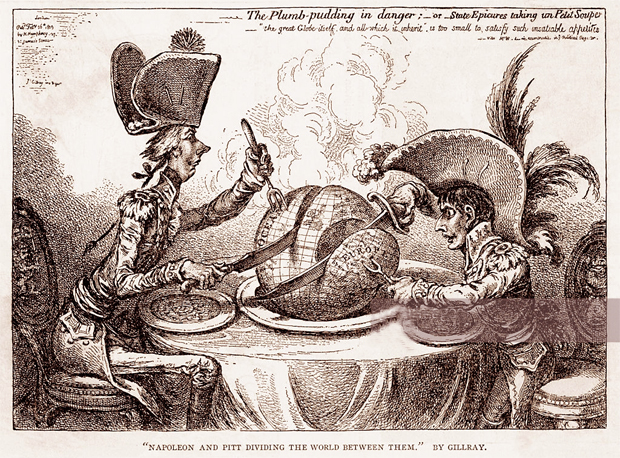 By agreeing to be a local Councillor, the alleged complainant has explicitly consented to Press scrutiny of his/her business and personal affairs and has accepted a duty to respond to it. This is inherent in his/her position as an elected politician and in holding office on a Conservative Party mandate, in accordance with Conservative Party policy.

I understand from your latest article that, according to the Hull Daily Mail, Humberside Police have backed down and are no longer pursuing the case.  Just as well.  This essentially concedes that photoons of public figures are NOT harassment and should not be the subject of the harassment legislation.  This is an abuse of police powers.  It is unacceptable for the police to use the harassment act to harass journalists on behalf of politicians who are the subject of satire.

Whoever this Councillor is, he or she should be ashamed of him/herself, as should the Humberside Police.