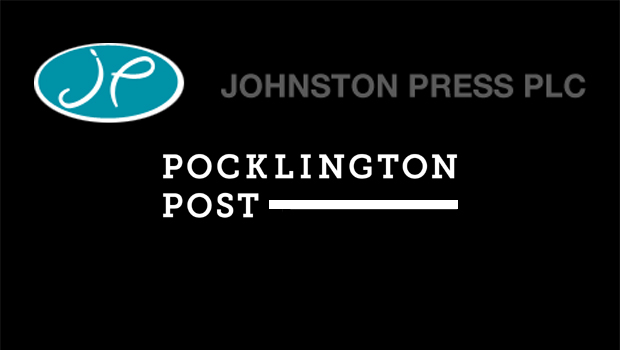 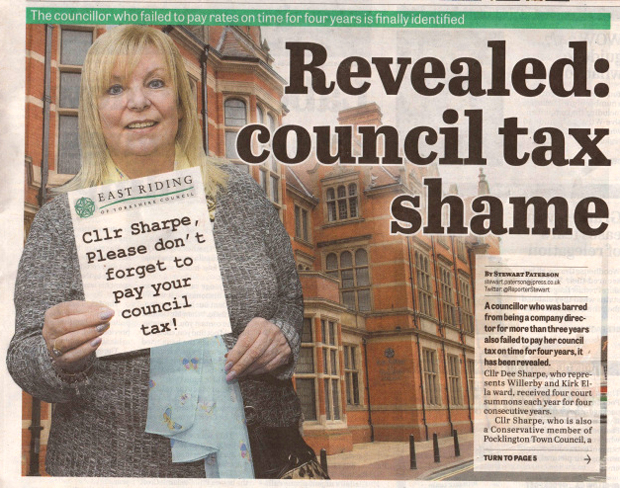 (It will be interesting to learn whether or not Humberside Police share the North Yorkshire Police view that Photoons constitute a form of harassment. Private Eye has been running Photoons on its front pages since 1963. Now the local press has joined the club. Is it only citizen-journalists who are at risk of legal action for the use of Photoons?)

Within the body of the Pocklington Post article, on page 5, the newspaper repeats information published in the Hull Daily Mail but does not appear to have had access to the large body of information provided to the NYE by an anonymous source. 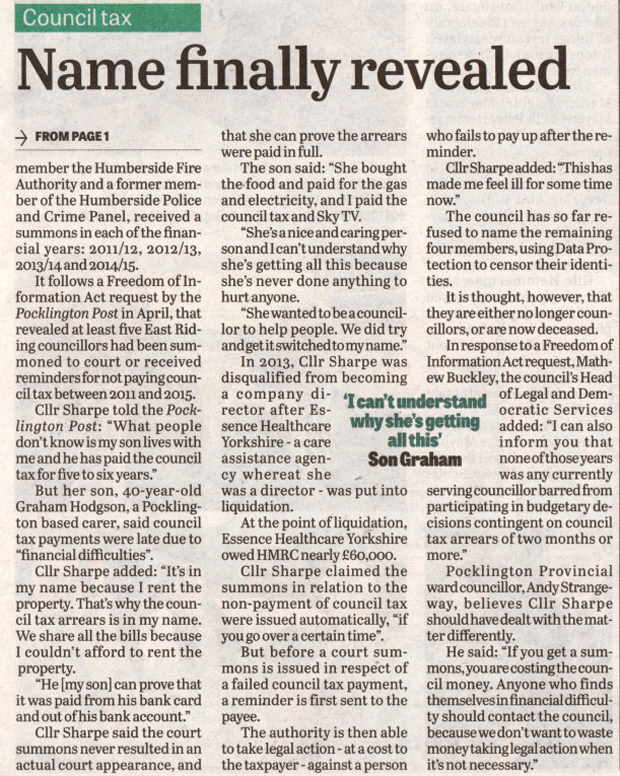 In fact, the Council has declined to name the other four Council Tax dodging Councillors on the very reasonable grounds that they are no longer members of the Council.

It is not the policy of the NYE to pursue errant Councillors who are no longer engaged in public life.