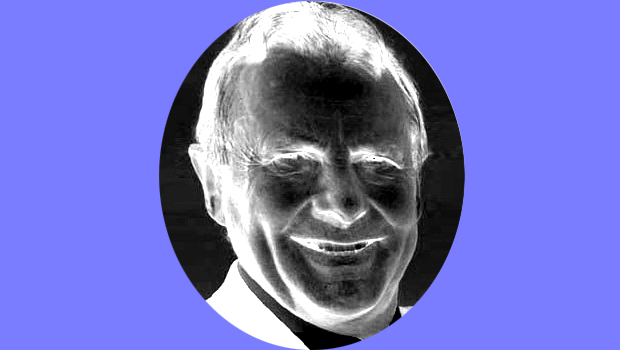 Regular readers will be aware of the ongoing controversies over:

NYE contributor Tim Hicks has been doggedly investigating this issue and has corresponded with SBC and Conservative Leader of the Council, Councillor Derek Bastiman, to try and obtain greater clarity on these two important issues.

His latest letter to Councillor Bastiman is reproduced below.

I hope this email finds you in good health. Please see below a link to an article I have published in the NYE, concerning my concerns about the potential for abuse of SBC’s powers under RIPA.

I would respectfully request that you:

On a personal note, I am sorry we are at issue over this and look forward to hearing from you in due course.

The Enquirer will publish any response that Tim receives.