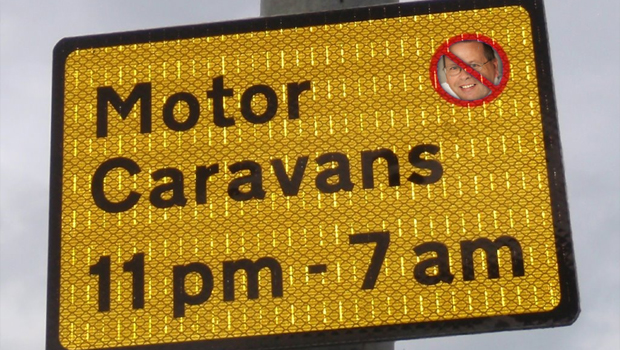 There are an estimated 225,000 motorhomes registered for use on the roads of the UK and, according to recent studies, this number is set to increase dramatically following record sales in 2017/18.

With prices ranging from around £40K at the budget end of the market, up to £150K+ at the swank end, a motorhome is a luxury second (or third) vehicle bought by fairly affluent people, many of them wealthy pensioners – heavy hitters in the spending league who bring a great deal of money to holiday destinations – shopping money, entertainment money, dining-out money, etc.

However, boon though they are to the local Whitby economy, they are not popular with the hotel/B&B lobby which regards visitors – and parking spaces – as a private fiefdom. For ‘not popular with’, read ‘loathed by’.

But on 1st August 2018, Scarborough Borough Council finally obliged Councillor Joe PLANT [Con.] in his Mayoral year, by introducing (at long, long last) regulations to ban overnight parking of motorhomes at three locations in Whitby – Endeavour Wharf, Battery Parade and the Whitby Marina-Users’ Car Park. PLANT has been pledging to ban motorhomes for years now, just as he has been pledging to restore Whitby Piers . . . a running gag in Whitby.

This motorhome ban marks the culmination of five years plus relentless lobbying by the hotel/B&B proprietors, whose self-interest is manifest but whose votes have secured Councillor Joe PLANT in his seats for both Borough and County Councils for longer than one cares to remember. But in the County Council elections of 2017, PLANT scraped back in by a mere 28 votes. With Borough elections scheduled for May 2019, Joe needed to deliver.

In the run-up to the decision to ban, Scarborough Borough Council Director of Legal Services and Monitoring Officer Mrs Lisa DIXON went on the record stating:

“Following the [2012] prohibition, members have indicated that the number of motorhomes/caravans now migrating into the Marina Back and other carparks adjacent to the harbour have increased so have the number of complaints received.”

Suspecting this statement to be another outright lie, one motorhomer decided to submit a Freedom of Information request, seeking the following information:

“I wish to see, in electronic form, details of all complaints during the last three years, regarding motorhomes and campervans, at the following publicly owned car parks in Whitby – Endeavour Wharf, Battery Parade and Whitby Marina.” 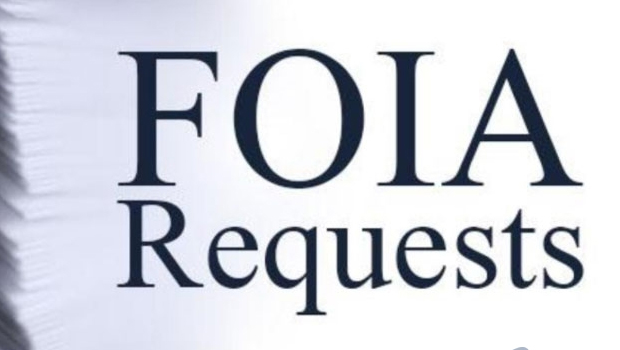 This request is straightforward and unequivocally clear in its terms. Just how many complaints was Mrs DIXON talking about? (The full correspondence record of the request – FOIA5960 – can be viewed below).

“The Council received around 1,000 complaints over the last three years.”

. . . then went on to refuse full disclosure on the grounds that to do so would entail man/hours far in excess of the £450 limit (18m/h at £25p/h) prescribed by the Act, but offering the requestor the opportunity to reduce the scope of her/his request.

“I wish to see, in electronic form, full details of 360 individual complaints from the public during the three years beginning 18th July 2015 – 120 for each 12 month period – regarding motorhomes and campervans, at the following three publicly owned car parks in Whitby – Endeavour Wharf, Battery Parade and Whitby Marina.”

“If there are less than 120 complaints in any of the 12 month periods then please use the spare capacity to make up to the full 360 complaints from the other two. Is that reasonably clear? So that we end up with the full complement of 360 separate individual complaints?”

Faced with this well-grounded rejection of its refusal, the Council then completely shifted its position, thus:

“I refer to your email below and apologise for the misunderstanding but the 1,000 complaints received covers ALL services operated by the council (ie including planning, refuse, parking, etc), not just the three car parks you have mentioned.”

How could a request clearly specifying information regarding “motorhomes and campervans” conceivably have been interpreted as a request for information about ALL complaints? Is the Council hiring idiots these days? Or was it a deliberate attempt to stone-wall the requestor? You decide. I have.

“I will have a further look to see if I can examine complaints designated as ‘car parking’ however this may mean that the figure is slightly inaccurate – for example, if a complainant has  selected the wrong service when reporting their complaint.”

The requestor acknowledged this, pointing out that, in addition to Mrs Lisa DIXON’s assertion that the number of complaints was on the rise, another report had stated:

The Council then responded to the FOIA request citing just 3 (three) complaints – not “around 1,000”, as first claimed. Of these, two appear to be from one and the same complainant.

So there were actually only 2 (two) complaints – and one of those was, in fact, outside of the specified time-period.

So, in fact, there was only one complaint.

What all of this suggests is that not only has the ban been enacted for the principle purpose of satisfying the hotel/B&B lobby – and thus bolstering Joe PLANT’s re-election prospects – but also that Mrs DIXON has supported the initiative with a totally false assertion regarding the allegedly increasing number of complaints – “flooded with complaints”, indeed! Certainly, a single legitimate complaint over a period of three years cannot conceivably tally with Mrs DIXON’s assertion that the number of complaints has increased. Weasel words? You decide. I have.

By now, even rank-and-file Tory sheep should be questioning the lengths to which SBC has gone to avoid the simple truth that the ban did not reflect the views of the wider public and was, in effect, not much more than a leg up for a Tory stalwart whose tenure is increasingly, and quite rightly, in jeopardy.

The response to FOIA5960 constitutes a further example of the theory expounded by non-Tory Councillors who have been expressing the view that SBC Officers protect and cosset malleable Conservative Councillors in service of their own ends – and go to war with anyone who so much as dares to suggest it.

No doubt Councillor Michelle DONOHUE-MONCRIEFF could tell us a great deal about what it is like to fall foul of the mighty.

Thus does the tail wag the dog.

FOIA5960 Response (Not around 1,000 complaints. Three – actually one within the specified time-frame) 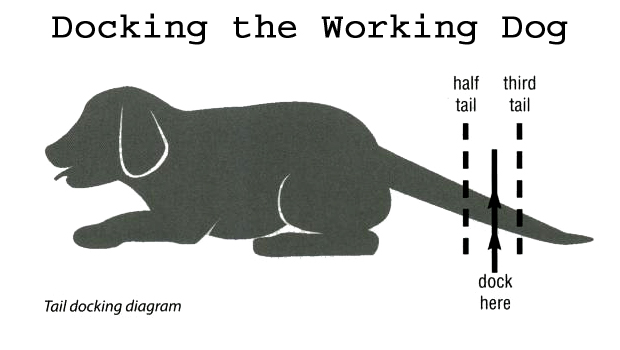