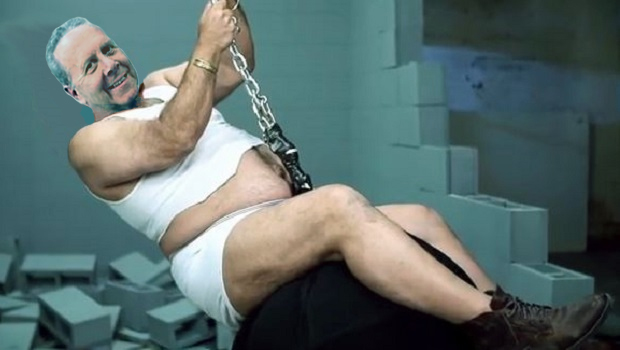 The theatre was built in 1921. Scarborough Borough Council purchased the theatre in 1985 and since that date very little money has been spent on maintaining the building. The result of that lack of investment in the building is what you see on Foreshore Road today.

It is thought that the result of discussions between Scarborough Borough Council and Flamingoland, who donate heavily to the Tories, will see the sale of the cleared Foreshore Road site to Flamingoland for only £1million.

No part of this deal appears to be a good deal for the Scarborough, Whitby and Filey taxpayer.

Only one political party wanted to give the Futurist a chance, UKIP!