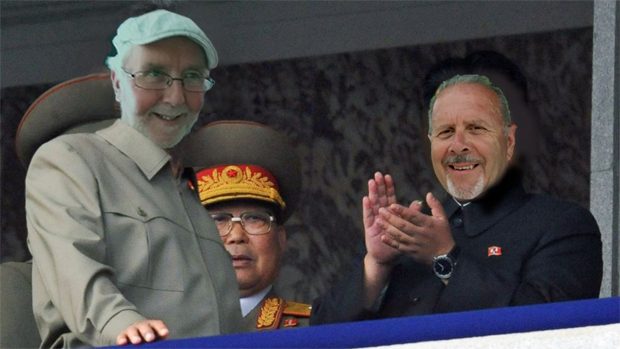 Scarborough Borough Council (SBC), through their Appointments Committee, have announced that they are appointing Dr Jim Brace as the Audit Committee’s new independent co-opted member.

Further scrutiny of the SBC Appointments Committee meeting shows that the appointment appears to have been made on 2nd December 2019, but all details of the appointment have been kept out of the public domain until the agenda of SBC Full Council meeting for 28/02/2020 was recently published.

Dr Jim Brace (aka James Arthur Brace) stood for election as a Labour Party candidate in Cayton Ward in 2015 and 2011. He was out delivering leaflets for Labour during elections in 2019. The SBC website even shows the Labour logo by the name of the “Independent Person”. 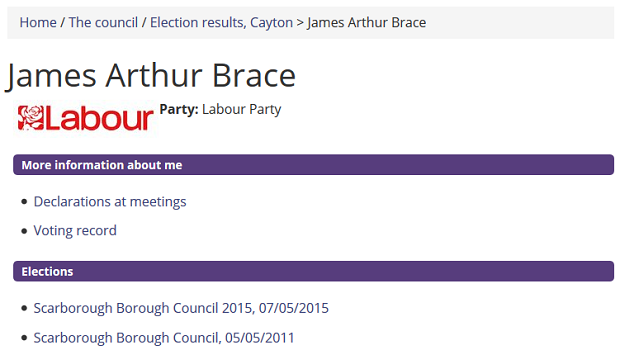 The only difference between Siddons’ “Jobs For The Boys” regime and previous regimes is that it is run from the socialist (and Coronavirus) hotspot of Tuscany in Italy where Siddons has a villa and spends much of his time.