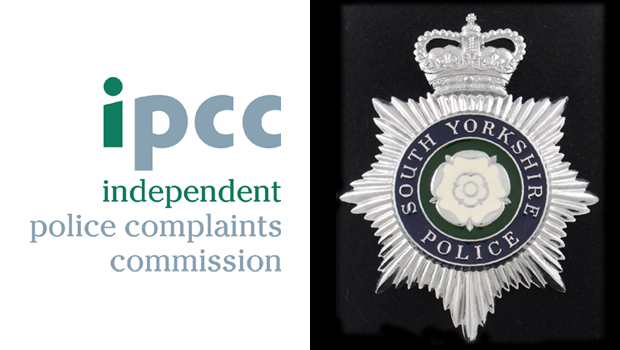 The Independent Police Complaints Commission (IPCC) has found South Yorkshire Police’s response to a woman’s reports of assault and rape ‘did not reach the standard a reasonable person would expect’.

In November 2014, the woman told the IPCC that the force had not properly investigated after she reported being repeatedly harassed, assaulted and raped, by an ex-boyfriend, during the mid-1990s.

She also told the investigation that police had dissuaded her from making a criminal complaint against her abuser following an incident where she sustained a fractured skull.

The independent investigation looked at her contact with South Yorkshire Police between 1995 and 1996. It found a lack of police investigative material relating to her reports, notably:

Although there is evidence to suggest there was a lack of investigative work, the absence of records means individual officers involved in dealing with the woman could not be formally identified. Therefore there can be no case to answer for misconduct for any officer or staff member.

On receiving the IPCC’s report, South Yorkshire Police have upheld the victim’s complaint regarding neglect of duty and apologised to her.

The full report is available below.