North Yorkshire Police: Have You Seen This Lorry? 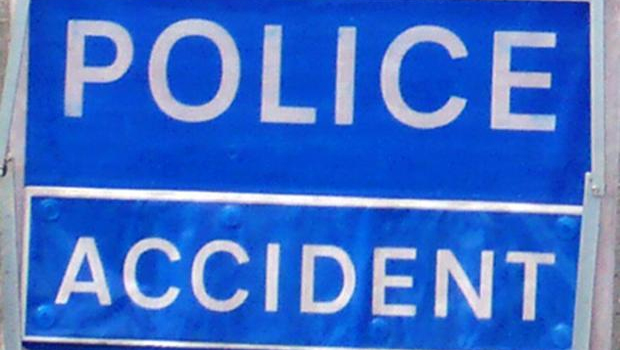 North Yorkshire Police: Have Yo Seen This Lorry?

An interesting new tactic by North Yorkshire Police.  They are using an unmarked truck as a mobile covert observation post to spot drivers that are using mobile phones while driving.  The two police officers in the truck use the advantage of the height of the lorry to see into the other vehicle, then call in a marked traffic police car to make the arrest.

Have you seen this lorry? 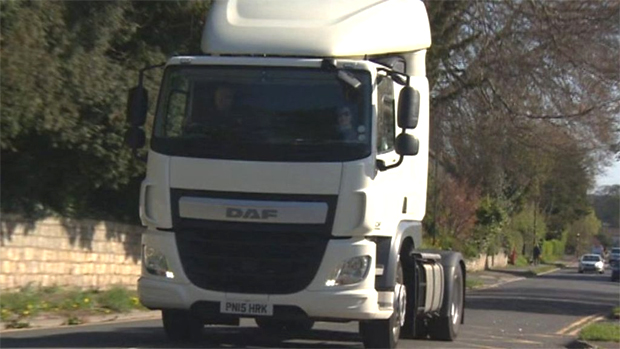 Well if you do so, and you are using your mobile telephone, it could be pretty bad news. 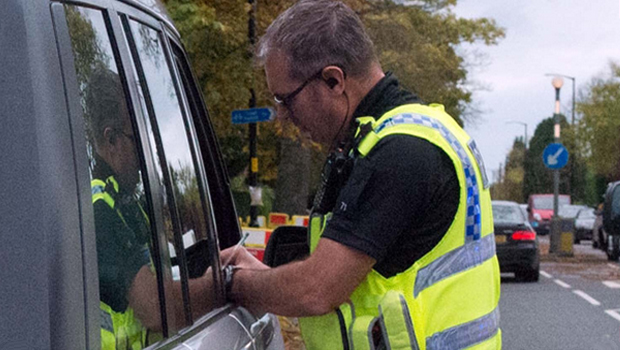 But not as bad as what happened to Tomasz Kroker, who was sentenced to ten years in jail for killing a mother and three children because he was distracted by his mobile telephone while driving. BBC Article here. 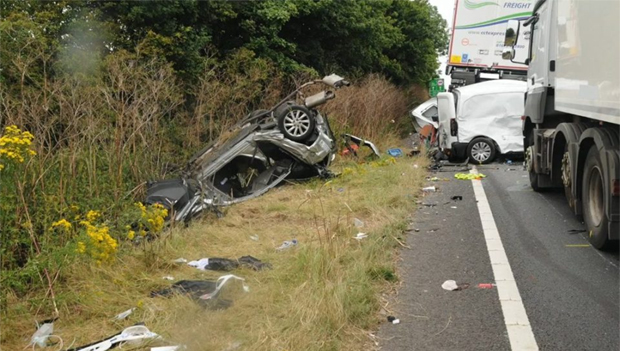 The scene of the fatal road traffic accident on the 10th of August 2016, in which a mother and three children died as a result of a driver being distracted while using his mobile telephone (pictured above).

According to  York Press North Yorkshire Police arrested three drivers within an hour and a half using this technique. A police spokesman is quoted as saying:

“Road users who choose to flout the law and drive in a dangerous manner should be aware that we are out patrolling the roads in a number of ways and we will target and prosecute those who chose to ignore the warnings and place themselves and other road users in danger.”

Excellent BBC article on the law and what you can and can’t do with a mobile telephone while driving is here and is well worth reading, to help avoid problems with the police.