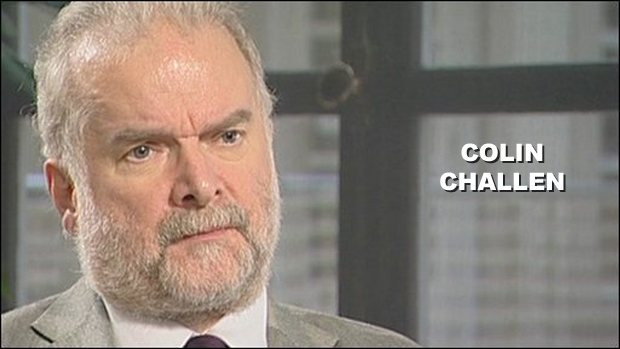 My attention has been drawn to further Objections lodged on the SBC Planning Portal to the almost universally rejected (by professional an lay critics) Planning Application for the demolition of the former ARGOS building at 50-59 Newborough, Scarborough.

It is purely coincidental that I write on the 106th anniversary of the German WW1 bombardment  of Scarborough. 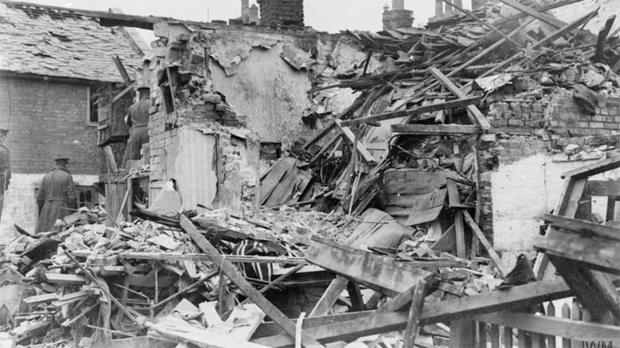 The most recent Objections are equally explosive.

Consider the political significance of the former Leader of the Labour Group (and a former MP) – and a former Castle Ward elected member – chucking a hand grenade into the present Labour Leader’s desperate gamble for a £25 million injection from the Future High Streets Fund (FHSF).

Enter stage left one Colin CHALLEN, with what many will see as a statement of intent to wrest the Leadership from STEVE ‘Openness & Transparency’ SIDDONS at the first available by-election – and with the disqualification of a Councillor ticking down towards certainty.

As if that was not enough for one anniversary bombardment, yet another Objection has been lodged – this one from serving Scarborough Borough Councillor  John ATKINSON [C.I.M.]:

As soon as these latest salvos landed, my confident prediction that the Applicant would have no choice but to VARY the Application – in a ‘Last Chance Saloon’ forlorn hope attempt to salvage SIDDONS’ flagship before it sinks without trace – duly came to pass:

Too little, too late (in my humble opinion) to salvage a flagship already heading for Davy Jones’ Locker.

It would represent a better use of time and money to start work on drafting a plan for the former COMET building (for students/nurses accommodation) and a demolition of the ARGOS building (and adjacent properties) to create a credible Town Square in front of the Market Hall. That £25 million Future High Street Fund might still be within reach.

One question remains: Will the skipper see the light – and abandon ship?

And finally, stand by for a game-changing announcement over the weekend . . .