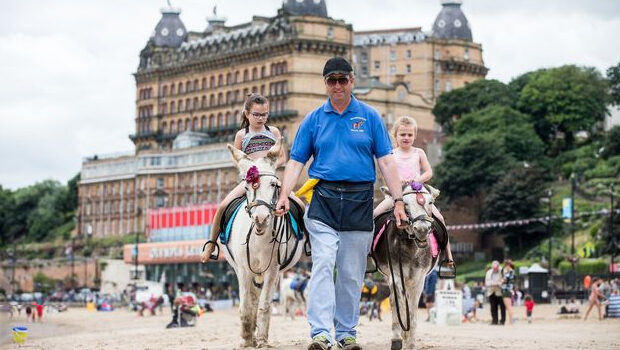 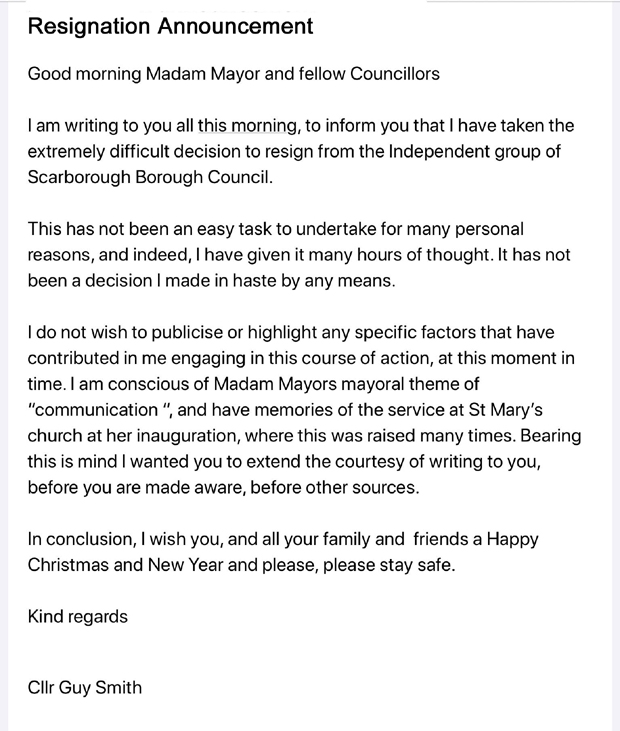 Behind the innocuous wording of Councillor SMITH’s letter of resignation lurks a more sinister back-story.

Readers may recall my Open Letter to Independent Group leader Councillor Janet JEFFERSON (Castle Ward) regarding her extraordinary decision to continue in her support of Councillor SIDDONS’ flagship project – the demolition and ‘regeneration’ of the former ARGOS building on Newborough in the heart of the old town (her core support base) – despite residents’ and businesses’ fierce and almost universal opposition to the ARGOS proposal.

Despite appeals from member of her own Group, Councillor JEFFERSON has remained tight-lipped. No explanation. No apology. No comment at all. Thus, no accountabilityand – in consequence – no political credibility.

It now emerges that several Independents have expressed discontent with Councillor JEFFERSON’s stance, insisting that it is not representative of the majority of the Group. To my own knowledge, some members feel that they have been browbeaten (one has used the word ‘bullied’) into supporting the ARGOS project, against their better judgement. The whole point of standing as an Independent is that there is no Party Whip; members are supposedly free to vote in accordance with their own consciences.

One can only wonder whether or not this atmosphere of coercion has played a part in Councillor SMITH’s resignation. I believe it has.

Should this shameless power-grab come to pass, I believe it is reasonable to assume that it would be the least experienced member – Councillor Phil KERSHAW [Ind.] (top left panel; centre) – who would most likely be first to be sacrificed.

But Councillor KERSHAW is “smarter than the average bear” (as Yogi used to say). Other Group members may take the view that his enforced departure would be too high a price to pay for the doubtful privilege of keeping Councillors JEFFERSON and DONOHUE-MONCRIEFF in ‘power’ (with its concomitant £4.3K in ‘extra’ Allowances) – a mere token presence on a Labour-dominated cabal.

Make no mistake; SIDDONS is walking on thin ice now. Listen very carefully and you can hear it cracking.

And please listen again to Councillor SIDDONS’ public assurances regarding his commitment to:

What a load of utter codswallop. The reality has been the diametric opposite  secrecy, silence and autocracy

In my view, the man is a despotic charlatan – what was that about the Emperor’s new clothes? – and it is surely time for him to consider his position.

Finally, the ARGOS proposal has been further undermined by input from NYCC Highways, indicating that its preparation has been far from perfect in respect of traffic management, both during construction and in its operational phase (if such should ever come to pass). If it cannot walk like a duck or quack like a duck, the conclusion must be that it is a dead duck.