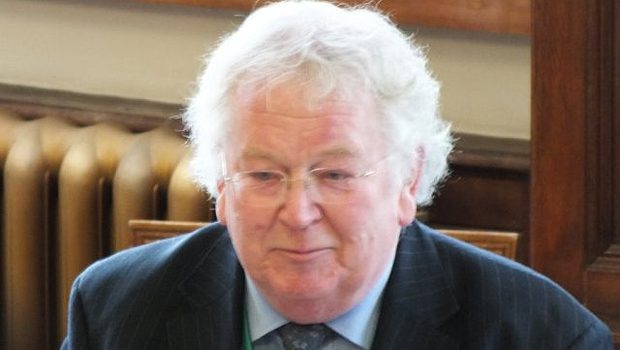 An Invitation to Lunch

Further to the series of ‘leaked’ letters from retired Cottingham developer Mr Peter ROBINSON, the following invitation to ERYC Councillors to join Mr ROBINSON for lunch (his treat), to present them with an opportunity to question him about his allegations, has appeared in the public domain, at Mr ROBINSON’s request:

My recent seven letters have contained many allegations of wrongdoing by Councillor Parnaby and several council officers.

Those concerned have tried ignoring, misreading, and disdainful arrogance but have not been able to disprove or deny anything.

I attach for information Caroline Lacey`s letter dated 26 April, together with my two replies 27 April and 3 May. You will see that this situation has now progressed to the legal stages.

I am aware that most Conservative Councillors have remained detached, probably for varying reasons, however just in case any are of the opinion that there are any incorrect comments or misrepresentations in these letters or maybe you simply think  I`m wrong, I would like to offer you a chance to persuade me of this as my guest for lunch. I will even give you a two to one advantage.

The first person to contact me can chose where and I will invite another councillor from the Conservative group to join us.

The report from a hitherto unpublished source to which I referred in my article of 25th April 2017 is still to come. Stay tuned.