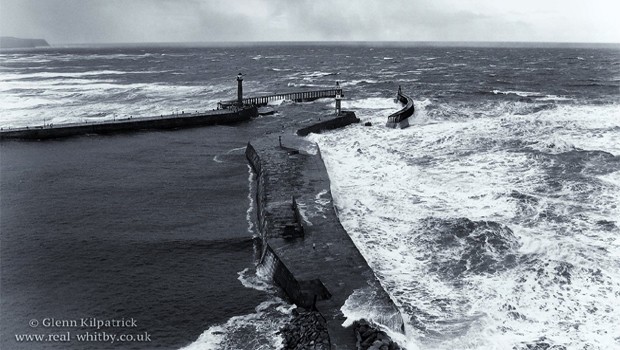 It has been widely known, for a number of years, that the Whitby Piers are in a critical state of disrepair.

It is generally recognised that if the Piers were breached, the town-centre – including many businesses and homes – would be devastated and the damage sustained could cost hundreds of millions of pounds to repair.

The effect on the local economy would be felt for years to come.

Scarborough Borough Council (SBC) bears full responsibility for the maintenance of the Piers. SBC knows that at least £8.5m needs to be invested and that work must really start without further delay.

SBC has apparently secured grant funding from the Department for Environment, Food and Rural Affairs (DEFRA) in the order of £4.8m which, by the terms initially agreed, must be match-funded by SBC and/or others before any work commences.

As Councillor Mike WARD has been suggesting, part of an immediate solution might be to persuade DEFRA to agree that their money can be used forthwith, so that work may begin, with match-funding to be sought while work is in progress. In this way, the works could be started allowing for further monies to be begged, stolen or borrowed (or further grant applications submitted) over the coming year.

With common sense and good financial management, more could – and should – have been done.

For some months, this salient fact has been raised by opposition Councillors who were convinced that repairs simply could not wait until 2016/17, as has been reported to the Council and in the local rags.

Up until a few weeks ago, when the budget was discussed, there was no mention of Whitby Piers as a priority project (apart from in questions raised, notably by Councillor Mike WARD [Ukip], whereas the less pressing matters of Futurist Theatre and Scarborough Spa were listed for forthcoming investment..

Surprisingly enough and maybe close to the election will Robert Goodwill and the Conservative Party now be announcing that they have saved the Piers ?

The Enquirer has now learned that DEFRA has already been persuaded to relax the condition imposed on SBC to ensure that all match-funding must be in place BEFORE repair work could commence.

This means that the £4-million-plus DEFRA grant already awarded can be used to commence work straight away.

The ‘stinger’ is that, according to Town Hall sources, SBC has apparently been in possession of this crucial information for quite some time now – the suggestion being that a public announcement has been delayed until closer to the 7th May 2015 elections, so that toxic Tory double-dipper Councillor Joe PLANT [Con.], who has made the future of the Piers his ‘battle cry’, can claim credit and reap as much positive publicity as possible.

Let him have it.

Let him have it, too.

The news is great – and warmly received – but the tactics are sneaky – and entirely true to form.

The important thing is that after years of campaigning by Whitby stalwarts Pete BUDD, Tom BRODRICK, WTC Councillors Ian HAVELOCK and Derek ROBINSON, SBC Councillor Mike WARD and many, many more – at long last Whitby’s historic Piers may now, at the eleventh hour (and then some!) have been SAVED – for the residents and for the national heritage.

“This development gives us the opportunity to start work as soon as it is possible, without waiting for additional monies to be secured”.

Erm, not exactly. In fact, not so at all.

The very next paragraph sets the record straight:

Cllr Plant was keen to stress that the government relaxing the policy on match-funding didn’t mean that work on the piers could begin any earlier than the original scheduled start date of July 2017.

Make your mind up, Joe.

Remind me again; what rhymes with “anchor”? 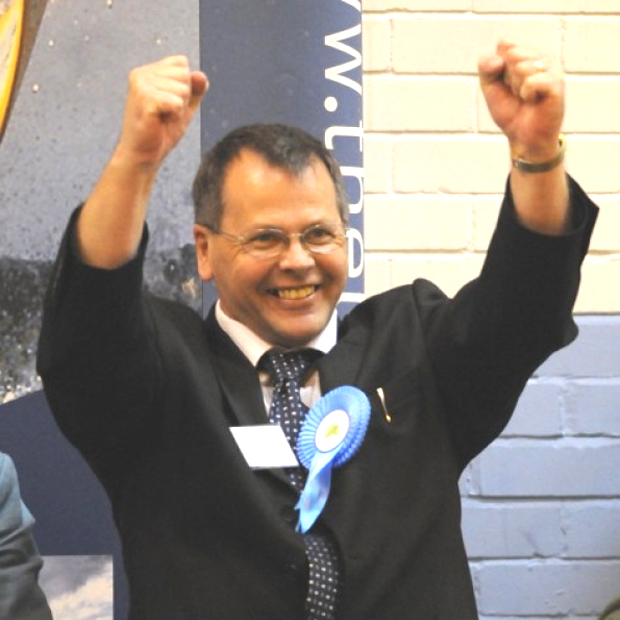