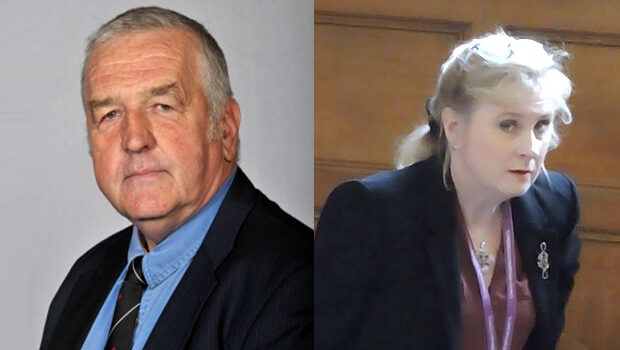 It is becoming clear, to both Scarborough Borough Council (SBC) Councillors and residents, that Lisa Dixon, SBC Director of Legal & Democratic Services is attempting a red-herring to cover up for her latest incompetence.

A simple review of “Argos: Out For The Count?” confirms that there are two questions to consider – and then two options that Cllrs must choose between.

The recorded vote will not state both ‘Abbott – Against’ and ‘Abbott – For’, as Alf voted only once.

Of course, if a Cllr makes a mistake, they may correct this until such time as the result of the vote has been declared by the presiding officer. This is even more so the case if the mistake is due to a disability, as this would be what legislation terms a “reasonable adjustment”.

Alf did just this.

No, he did not vote twice.

Can a Gang of Four (Cllr Siddons, Cllr Bastiman, Lisa Dixon and Mike Greene) overrule a decision of Full Council?

The vote For by Cllr Abbott was lawfully cast and stands.

The motion is Carried – there must be a review.

The vote Against by Cllr Abbott must not and cannot be corrected.

The motion was Lost – there must not and cannot be a review.

Can a Cllr, especially one with a disability, who makes a mistake whilst casting their vote, correct that mistake, at least until such time as the result of the vote has been declared by the presiding officer?

I would suggest that Ms Dixon already knows the answer and needs to throw away her red-herring – and with it, her ego.