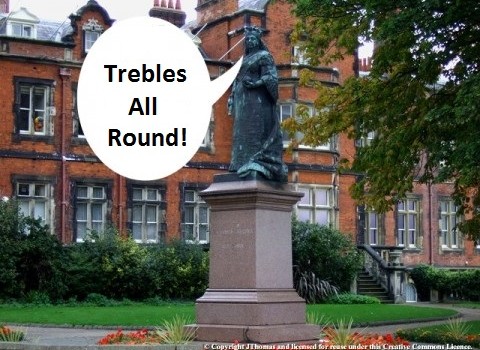 The scheme, which has been in operation for over 20 years, pays £963 per annum to SBC Officers who use their own vehicles for council business. The annual payment is paid in addition to staff mileage claims of 40.9 pence per mile. There is a lower qualifying mileage limit for the annual payment, but it hasn’t been enforced for some reason.

There have been cases during the last financial year where SBC Officers who have claimed mileage of as little as 50 miles have also received the annual payment of £963.

The rather generous Officer Car Allowance Scheme is currently paid to 98 council officers, over 12% of the total workforce, meaning the scheme currently costs the council £94,374 per annum. In previous years when staffing levels were higher, the cost to the council of the scheme easily exceeded £100,000 per annum.

The total cost of the Officer Car Allowance Scheme and the mileage claimed during the last financial year was £155,974, which effectively means that the council has been paying a mileage rate of £1.04 per mile to SBC Officers.

The cavalier attitude to the spending of public money at Scarborough Borough Council means during the time the scheme has been in operation, over £2million of public money has been needlessly frittered away, with that money going straight into the pockets of council officers.

One begins to wonder how the exorbitant cost of the Council’s mileage schemes escaped the attention of the erstwhile and indefatigable Councillors in the Borough of Scarborough.