NYP: Racial Public Order Incident North Yorkshire Police is appealing for witnesses and information about a verbal, racially aggravated offence in Scarborough. It happened on Falsgrave Road, close to the Spar at approximately 4:30PM on 20 December 2016 and involved [...] 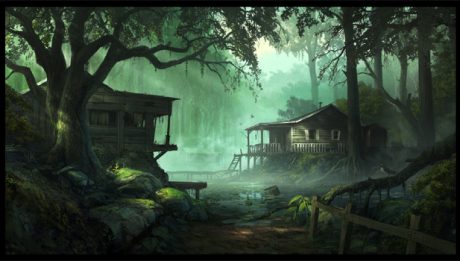 SBC: Dispatches From The Swamp an “In My View” article by NIGEL WARD, sharing some thoughts on the SBC decision to demolish The Futurist Theatre. ~~~~~ Much has been said and written about the vote on Monday 9th January 2017 [...]

An Open Letter to Scarborough Borough Councillors from the Petitioner – the Scarborough resident who launched the GoPetition appeal for a VOTE of NO CONFIDENCE in SBC Leader Councillor Derek BASTIMAN [Con.] and his Tory-dominated Cabinet. ~~~~~ Dear Councillors, Over [...]

Futurist: How They Voted 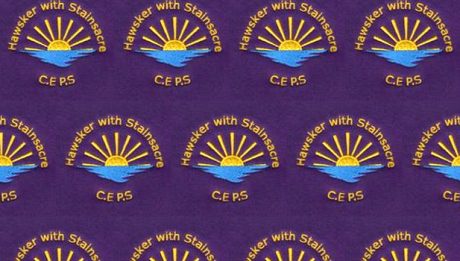 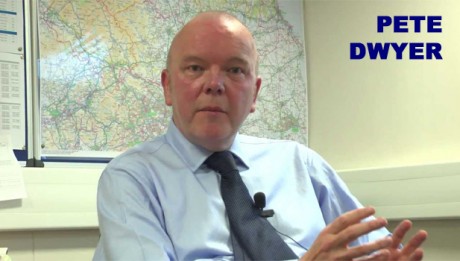 Thunderous Silence On Hawsker Headteacher Allegations an “In My View” article by NIGEL WARD, updating readers on the disturbing information emanating from Hawsker Primary School. ~~~~~ Following publication of my article “COVER-UP: Safeguarding Issue At Hawsker Primary School” on New [...] 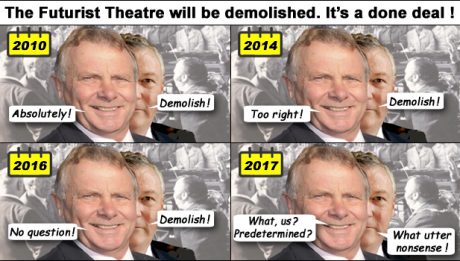 NYP: Appeal Following Criminal Damage in Scarborough North Yorkshire Police is appealing for witnesses and information about a criminal damage that occurred to a vehicle in Scarborough. It happened on Norwood Street between 9am and 9pm on Monday 2 January [...] 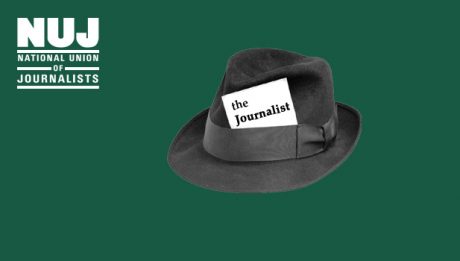 The Journalist is the magazine of the National Union of Journalists. It is the only specialist publication dedicated to the media available in print today in this country. Regular readers of the North Yorks Enquirer may be interested to read [...]