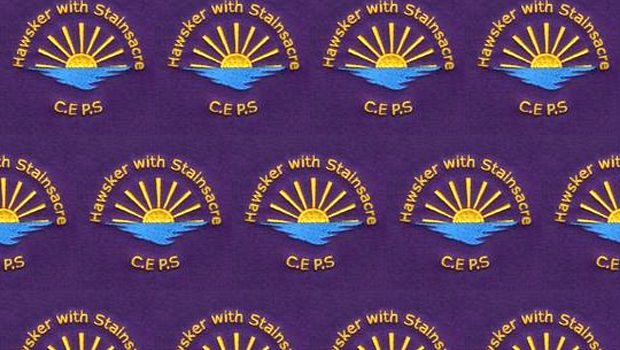 I am a practising Christian and write concerning the recent allegations of abuse at Hawsker Church of England Primary School, published in the North Yorks Enquirer.

There has been no denial of any of the facts alleged in the article by any party, so far as I am aware.

I would make the following points:

In my opinion, abuse of children is indefensible and incompatible with Christianity, whether it is physical, emotional or sexual, or a combination of all three. This includes any act of abuse itself, failing to confront it, or concealing it.

I think the past response of the Church of England has been a disgrace and indefensible, as set out in the articles below:

I well remember in 1975, my shock when the Bishop of Llandaff, whom I had met very briefly on a school trip to Llandaff Cathedral as a school boy, resigned having been convicted and fined for an offence of gross indecency. I was also shocked by the more recent case of Bishop Peter Ball, who was jailed for multiple sexual offences. In summary, it is alleged the church ignored victims, cloaked the allegations in secrecy, tried to ensure the police and the media were not informed and appeared more concerned about protecting its reputation than protecting the victims or properly investigating allegations of abuse.

Reform of the C-of-E Response to Allegations of Child Abuse.

As a result, the Church has reformed itself.  An independent inquiry was established in 2013.  BBC report here.

Assurances were given that the church would reform, BBC Report here and new policies were introduced to ensure that allegations of abuse were investigated:

The Independent Inquiry into Child Sexual Abuse is also investigating abuse within the Anglican Church.

How Has This Policy Been Applied at Hawsker-cum-Stainsacre C-of-E Primary School?

If, as the NYE article suggested, the police have not been informed, then the school authorities and the diocese of York are acting in defiance of Church of England Policy, even if they have informed the North Yorkshire County Council (NYCC) Human Resources department and the Children & Young Peoples’ Services (CYPS).

The article goes on to state:  “However, the Enquirer is given to understand that steps have been taken to obviate the necessity for calling in the North Yorkshire Police (NYP), though what these steps are, and how they could be legitimate, is unclear.”

Accordingly, I wrote to Acting Assistant Chief Constable (A/ACC) Amanda Oliver, (being the Chief Officer of North Yorkshire Police responsible for Specialist Operations), formally informing her of the allegations and asking her to investigate. I had hoped that her response would be to the effect that North Yorkshire Police had been notified by the authorities of the situation straight away and that either:

2.  The investigation had been completed and there was no evidence of a criminal offence.

Instead, I had a prompt and courteous response from A/ACC Oliver as follows:

“Please be advised that your letter has been forwarded through A/ACC Oliver’s Staff Officer in order for enquiries to be made. Once enquiries have taken place a further letter will be sent to you.” 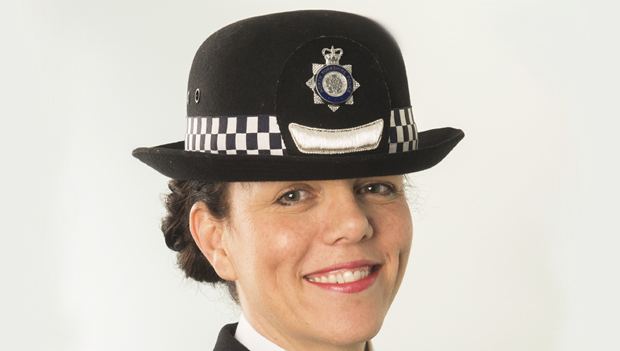 It therefore appears to me that North Yorkshire Police had not been informed of these matters by either Hawsker Primary School, the Diocese of York, NYCC HR, or NYCC Social Services. Whilst the response of North Yorkshire Police can only be described as prompt and effective and the police are now making enquiries, this situation still causes me a great deal of concern.

In my view, when these allegations surfaced in mid-September 2016:

I remember, from my school days, three teachers who were routinely violent to children. They did not focus on one boy; they were violent to several boys. I am therefore concerned that if indeed there has been criminality at the school, only an investigation by specialist police officers trained in child protection will get to the truth and the full extent of it.

In my view, school governors, human resources managers and social workers, are not competent to impartially conduct a sensitive criminal investigation into allegations of child abuse, involving a colleague. The Police are. That is why the policy requires that they are involved straight away and that is why I contacted them.

I also contacted the Diocese of York and NYCC and asked for a press statement.

No statement has been received from NYCC.

As yet, the response from the Diocese of York and the subsequent associated correspondence also causes me concern.

Press Statement from the Church of England Diocese of York.

The day after my request, I received the following press release, not from His Grace Archbishop of York Dr John Sentamu or a member of his staff, concerning a grave issue of public concern locally, but from a public relations consultant:

There is no allegation of sexual abuse against Mr Hardwick”.

Whilst this does at least break the code of “Omerta” that has so far apparently been implemented by the authorities over this affair, statements from PR consultants are always interesting for what they don’t say, rather than the information they do impart. So, being persistent, I followed up with the following request for additional information:

“Thank you for your prompt and helpful response.

Whilst I acknowledge that there is no allegation of sexual abuse against Mr Hardwick.  Nevertheless in my request for a press statement I asked:  “Please can I ask for a press comment on the case confirming the accuracy of the allegations and if there is an allegation of criminality, why the police have not been notified.”

Your comment does not fully address my request for information.

Church of England Policy on these matters is clear and it is as follows:  “It is the policy of the Church to ensure that all allegations of abuse are referred immediately to the Police and Local Authority Social Services departments (statutory authorities). We do this in the interests of the vulnerable. To make sure that all information available is shared with those with the legal and professional responsibilities to investigate. In cases where the statutory authorities decide that they will not, or cannot investigate, but concerns remain about the safety of children or adults at risk of abuse or neglect, enquiries will be made by those with responsibility for safeguarding within the Church.”

According to the article, the allegation is of physical abuse.  Therefore please can you confirm:

This elicited the following response, again from the PR Consultant:

“Thank you for your emails. The Diocese of York will not be expanding on its statement at this time.”

My key observations are that the press release does not deny or confirm if allegations of criminal offences have been made, or if safeguarding procedures have been ignored.

The article by Mr Ward states:  “Parents have expressed a significant loss of faith in the ‘Christian beliefs and practices’ and ‘Christian values’ trumpeted in the school’s Ethos Statement, chiefly on account of the blanket of secrecy that has been thrown over the present affair.”

For me this is a private matter for each individual Christian, so I will not comment on the personal religious views of other Christians.

I will however make the following observations:

In summary, it appears that the church has ignored the possibility of other potential victims, cloaked the allegations in secrecy, tried to ensure the police and the media were not informed and appears more concerned about using PR consultants to protect its reputation than protecting the victims, properly investigating allegations of abuse, or following its own safeguarding policies.