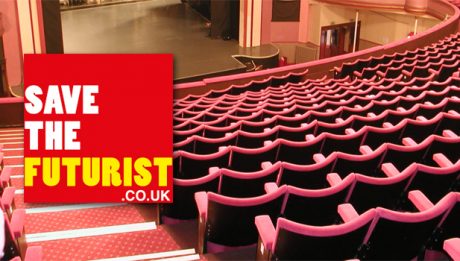 Save The Futurist Business Plan Published The Save The Futurist group has published its long-awaited Business Proposal – and it makes for compelling reading: In related news, the Scarborough resident’s PETITION calling for a VOTE of NO CONFIDENCE in Cllr [...] Harry Gration & The Save The Futurist Proposal

Supporters of the Save The Futurist campaign will be gratified to know that Harry Gration from BBC Look North has sent best wishes to the campaign. Thanks Harry! Heading for Scarborough tomorrow. Looking at the Futurist. Can it be saved..Big [...] 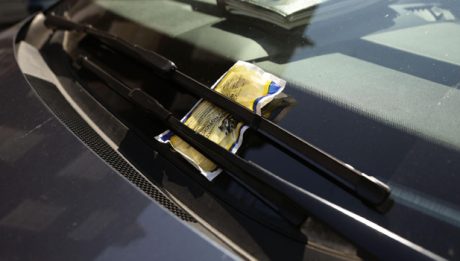 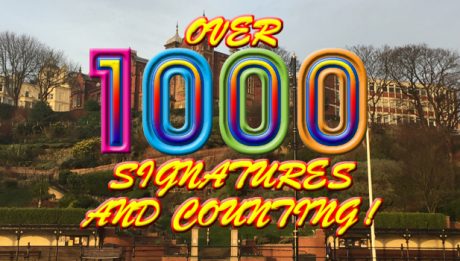 Over 1,000 Signatures – And Counting A petition on the GoPetition website launched by a resident of Scarborough has achieved over one thousand signatures. The Petition asks the public to support the following statement: Clearly, the Petition carries no weight [...] CDC: Council Tax Dodging Councillors On Christmas Eve 2016, Tom RICHMOND, in the Yorkshire Post, headed up his column with some very pertinent remarks on the subject of Councillors failing to pay their Council Tax in a timely manner while [...]