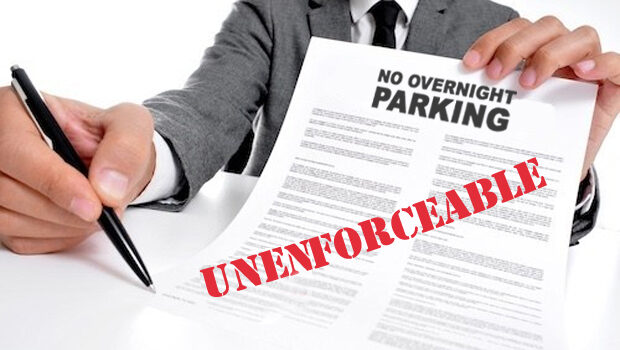 A Letter to the Editor from motorhomer and lifelong Whitby enthusiast TOM PEIL, of Preston, who does not intend to be deterred by the SBC Labour Leader’s small-minded ‘cold shoulder’ – to the Whitby Abbey Aire proposal, to motorhomers – and, by no means least, Whitby businesses.

I have followed with great interest your reportage concerning the proposal to establish a motorhome Aire at Whitby Abbey throughout the winter months. (I have a vested interest because I am a motorhomer myself, and I’ve been a lifelong fan of the Yorkshire coast, where I have enjoyed many memorable nights and spent a small fortune) and also because of having served a part of my military career in North Yorkshire, giving me many fond memories of both people and place.

I must say that I fully expected the proposal by Andy Strangeway, especially given the support of a former Council cabinet member (Sandra Turner), the SBC Conservatives, the Whitby Town Council, the Whitby East Side Traders’ Association, the Whitby East Side Community Centre and (last but not least) local political commentator Nigel Ward of the North Yorks Enquirer, to have been welcomed by Scarborough Borough Council as a sure-fire and much needed boost to post-Covid winter trade.

Coming as it does in the wake of an interrupted summer season, I was not surprised that the Whitby Abbey Aire proposal was enthusiastically supported by every shopkeeper and hospitality provider I spoke to when I visited the Yorkshire Coast again recently.

However, I learn from Andy Strangeway that the Borough Council is concealing documentation concerning the proposal, which appears to have been side-lined without being set before the Councillors and is now generally considered a dead duck.

Worse, I learn that the real reason for the Council ignoring the proposal is nothing less than the petty attitude of certain Councillors who refuse to acknowledge the merit of the proposal on principle, to avoid bestowing any credit on Andy Strangeway or Nigel Ward because of their frequent exposure of bad practice within the Council.

Having studied Andy Strangeway’s website regarding parking restrictions, in particular with regard to overnight parking, he states that motorhomers who stop over in Whitby to sight-see, shop, drink and dine will not be subjected to fines, for the simple reason that the Council’s paperwork does not authorise it.

I hope to receive a warm welcome when I (and, I hope, scores like me) hope to turn up in Whitby this winter – Covid restrictions permitting.