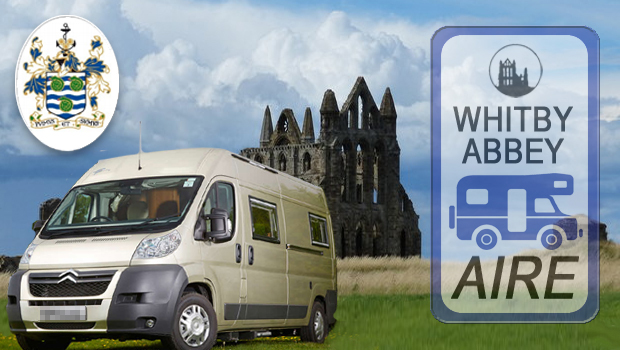 On 11th August 2020, Whitby Town Council convened a meeting of Full Council via Zoom. Of special interest to me was Agenda Item 4, pursuant to a Motion tabled by Councillor Lee DERRICK which included the following explanatory preamble:

I am delighted to report that, subject to a minor and rather irrelevant Amendment, Councillor DERRICK’s Motion was carried UNANIMOUSLY – with the result that the Town Clerk, Mr Michael KING, has written to Scarborough Borough Council CEO, Mr Mike GREENE, in the following terms:

One can only wonder why Yorkshire Coast BID Ltd has not jumped on the bandwagon in a last-ditch attempt to provide some support for Whitby businesses.

The present SBC Councillors for Streonshalh ward (the ward in which Whitby Abbey car park is situated), Councillors Mike STONEHOUSE [Lab.] and Stuart CAMPBELL [Lab.], have not commented and indeed have not been sighted in east Whitby since before the lockdown.

Now that the Whitby Abbey Aire has the full support of Whitby East Side Traders’ Association, independent local businesses and the Scarborough Conservative Group – and now Whitby Town Council – SBC Leader Councillor Steve SIDDONS [Lab.] would appear to be dragging his heels on the Whitby Abbey Aire proposal for purely personal or political reasons.

But perhaps I do him an injustice; perhaps he has abandoned his Scarborough-centric philosophy and devised a mouth-watering plan of his own to support Whitby businesses. Perhaps . . .

Hopefully, common sense will prevail and Whitby businesses will be permitted to benefit from increased footfall throughout the off-season.