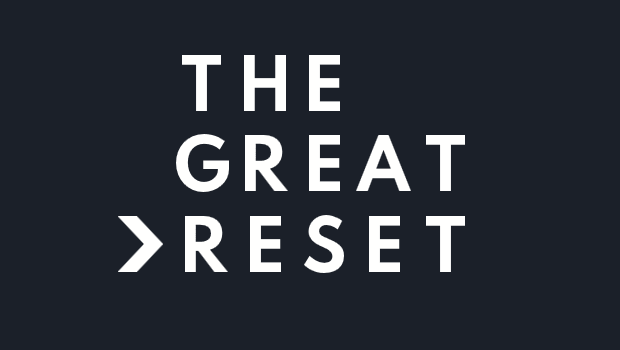 In the last twenty years, conservative thinkers have had to endure an unrelenting torrent of Marxist madness from every media outlet. It started with Blair opening the UK’s borders, continued with the arrival of millions of unemployable economic migrants who will forever leech off the UK taxpayer, to the current madness of purple haired screeching harpies loudly complaining about transphobic people laughing at tampon adverts for men.

The silent majority have looked at the unfolding lunacy and largely kept their tribal voting habits. Only two national elections have seen the globalist establishment relegated to second place. The Brexit Party and UKIP were the winners of those two elections and the prize of a sovereign United Kingdom governing itself still looks some way off as the globalist parties in Westminster are moving towards another EU treaty.

The government Coronavirus madness over a seasonal illness has seen our national debt climb past 100% of GDP. The conservative in name only Tories have added £1.5trillion to the national debt since they were elected in 2010, which now stands over £2trillion. This rise in our national debt is no accident. This profligate spending has barely been mentioned by the official opposition in Westminster.

We now stand at a crossroads where the sovereign nations of the world may end up handing over governance in many areas across to world bodies in exchange for debt relief ’caused’ by the virus.

You’ll probably say that sounds like a conspiracy theory. You need to remember a properly constructed tin foil hat will keep out electromagnetic rays whilst the cloth face mask you are wearing won’t stop a virus.

The first piece of evidence I present to you is Boris ‘Boros’ Johnson’s speech at the recent Conservative Party conference. Boros witters on about climate change, powering the country on wind turbines, solar panels and generally confirms he is a puppet whose strings are being pulled by some very rich people.

The World Economic Forum via their Great Reset has been pushing exactly the same eco rubbish for years. The UN via their Agenda 21 and 2030 too. Climate change. Wind turbines. Solar panels. Lab grown meat. Implants. Vaccines. The end of property rights. World communism writ large.

You'll own nothing, and you'll be happy. This is how our world could change by 2030. Read more: https://t.co/rkhF5AdSZ3 pic.twitter.com/UXxY1xTiiP

It may surprise you to know we are currently on the precipice of another Ice Age. We live in an interglacial. When the interglacial ends, a new ice age starts which may last for 100,000 years. Basically, the amount of ice on Earth will rise, the North Sea will drain and glaciers will extend over parts of the UK. Knitting will be a useful skill. But don’t worry, it may happen in a couple of decades or a couple of millennia.

What about the wall to wall global warming stuff on TV? Until now it has all been bollocks to get you to part with money without much complaint. But they have always used fear. Fear of the seas rising. Fear of mass extinctions. Fear of the planet becoming uninhabitable. Fear of death. Fear of upheaval. Fear of massive change.

Well massive change is here. The IMF are calling for a new Bretton Woods agreement. This will herald the end of the current world financial system and we little people will be the losers, as usual.

If you want to own things and be happy now might be a good time to contact your elected representative. I’ve written to Goodwill numerous times and it is clear he doesn’t want to discuss The Great Reset at all. Why?