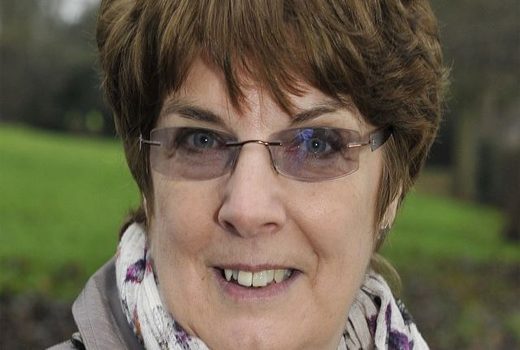 The Leader of Ryedale District Council, Councillor Linda COWLING and FIVE of her Tory Councillor colleagues have defected from the Conservative Group to the Independents, thus depriving the hitherto dominant party of its majority in Council.

The other defecting Councillors are John WINDRESS (the incumbent Chair of the Planning Committee) and four former Chairs of the Council – Councillor David CUSSONS M.B.E., Councillor Janet FRANK, Councillor Eric HOPE, and Councillor John RAPER. All six will now sit as Independents. The resignations follow the suspension of Cllrs COWLING, CUSSONS and RAPER by the Thirsk & Malton Conservative Association (T&MCA), for reasons undisclosed.

At the time of publication, the Enquirer has seen no public statement on behalf of the six defectors collectively, though Councillor Janet FRANK has been quoted as stating:

“We have reached this decision individually over time for numerous reasons. The final decision by so many councillors to leave at once, triggered by the suspension of Cllr Cussons and then Cllr Cowling, and the refusal of the association to give a reason for these unexpected suspensions has been the final straw in a total breakdown of communication between the group and the association officers. I look forward to being an Independent and continuing to represent the Dales ward.”

“As a long-standing councillor of 22 years on RDC and lifelong Conservative party member, I have not taken the decision lightly to become Independent, but I feel let down by the association, who have not given me any reason for my suspension and have created irreconcilable differences between some members and themselves for a long time now.”

Staff sources are suggesting that the exodus is not unrelated to persistence unrest over allegations of a bullying culture within the senior echelons of the Council.

Be that as it may, this mass defection – only three weeks short of the North Yorlshire County Council elections – will be a bitter pill for the Conservatives, who are facing crises in two neighbouring Councils.

There are also reports of unrest in the Tory stronghold of Hambleton District Council, following concerns about the massive salary increases awarded to senior Officers.

Incumbent County Councillors defending slender majorities in the forthcoming election – like Whitby/Streonshalh County Councillor Joe PLANT [Con.] (present majority 67, reduced from 364 at the previous election) – will find today’s news no source of comfort at all.