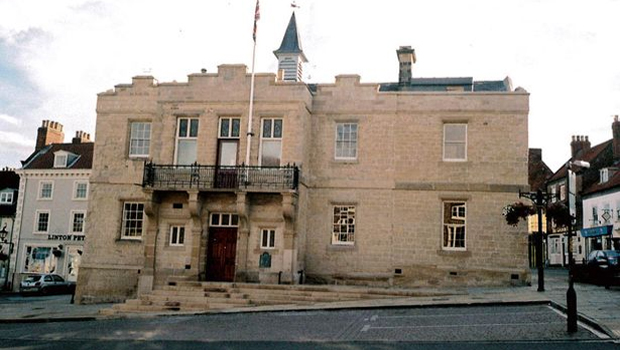 Ryedale District Council (RDC) is the next Council to provide a response to one of a series of identical Freedom of Information requests, reluctantly and following an Appeal for Internal Review, in the following terms:

(2) which RDC Councillors have been barred from participating in voting on budgetary decisions, contingent upon Council Tax arrears of two months or more.

In response to identical questions, other Councils have relied upon the view that this information, insofar as it refers to individuals who are no longer serving Councillors, is exempt from disclosure under section 40(2) (personal Information) of the Freedom of Information Act 2000 (FOIA).  This is because the information constitutes personal data as defined in the Data Protection Act 1998 (DPA) and disclosing it would  breach the fair processing principle set out in the DPA.

However, Ryedale District Council, though confirming that no summonses to court were served on any elected members in the financial years 2011/12, 2012/13, 2013/14, 2014/15 and/or 2015/2016, and no Councillors were barred from participating in budgetary decisions, has nevertheless seen fit to disclose the identity of one former Councillor against whom two Reminders and one Final Notice were served – for £113.28, £250.00 and £875.00 respectively.

It is not normally the policy of the North Yorks Enquirer to report on the conduct of individuals who no longer hold public office; however, in the present case, former Councillor Peter WALKER [Ind.], though no longer a member of Ryedale District Council (having failed to achieve re-election in May 2015) clearly continues to be engaged in public service. Thus, it is clearly in the public interest to disclose his identity and Ryedale District Council must be applauded for its transparency.