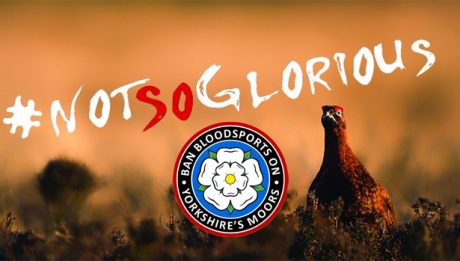 WHITBY CAMPAIGNERS URGE YORKSHIRE WATER TO DROP GROUSE SHOOTING Campaigners in Whitby have been urging Yorkshire Water to stop leasing moorland for grouse shooting, with over 400 people signing petition postcards to the utility company over the recent bank holiday [...] 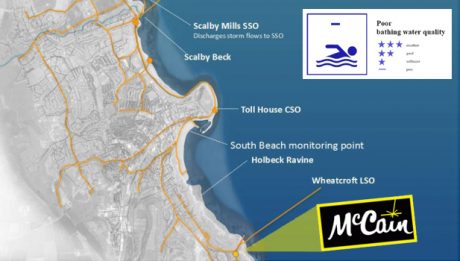 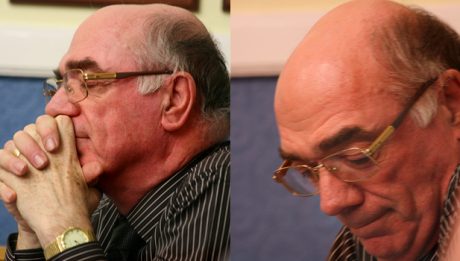 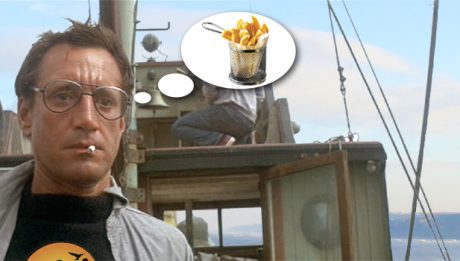 In a satirical spirit, the North Yorks Enquirer presents the one hundred and twenty-fourth in a continuing series of so-called “Photoons” – cartoons developed from digital photographs – highlighting the more amusing aspects of current affairs in North Yorkshire and [...] 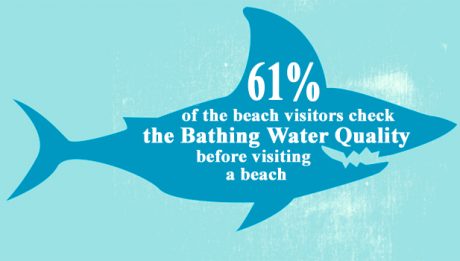 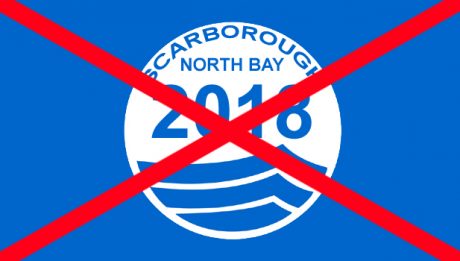 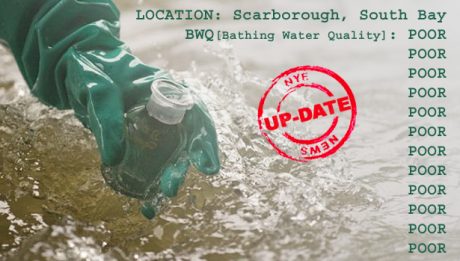 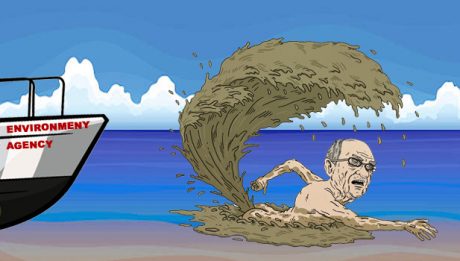