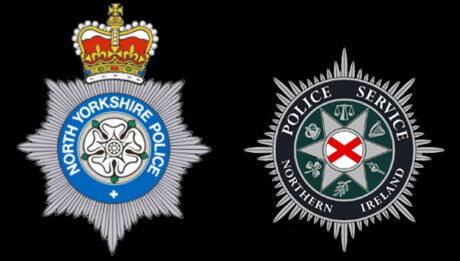 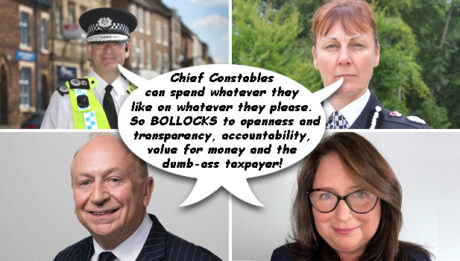 In a satirical spirit, the North Yorks Enquirer presents the two-hundred-and-thirty-eighth in a continuing series of so-called “Photoons” – cartoons developed from digital photographs – highlighting the more amusing aspects of current affairs in North Yorkshire and far beyond. Readers [...] 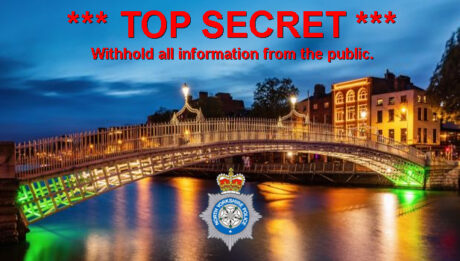 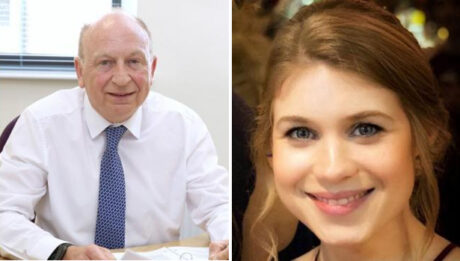 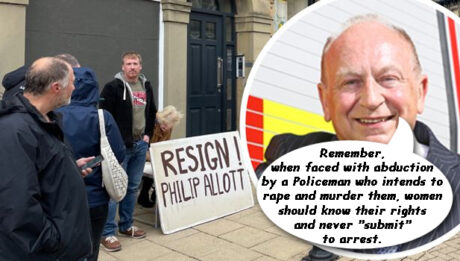 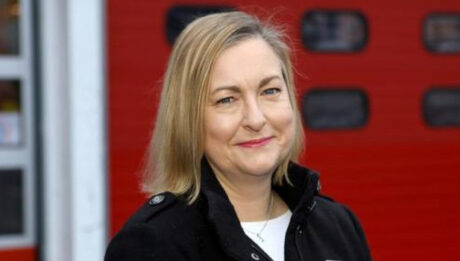