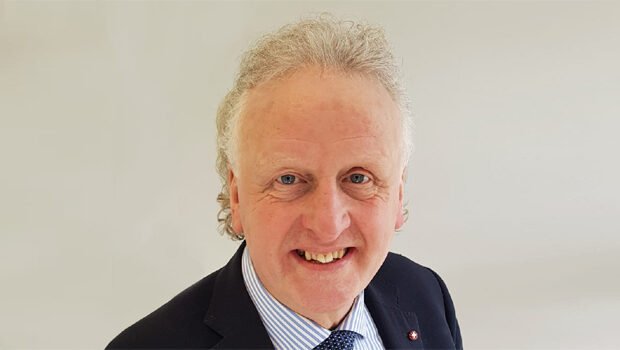 If you are not eligible to vote, applications to vote can be made online:

In real terms, the PFCC is a more important Officer than that of any local Councillor, having real power over a large budget and critically important services.

The NYE will be running an Election Special consisting of a series of articles covering the election. This will include interviews with all the candidates and coverage of election issues as they arise.

It is unclear who the final list of candidates will be. They have until Friday the 29th of October to declare.

However, independent candidate Keith Tordoff MBE (pictured above) has indicated to the NYE that he will be running again. He has issued this statement to the NYE:

“I previously stood in this year’s May election for the Police Fire and Crime Commissioner of North Yorkshire as the only Independent candidate.

I can confirm I will be standing in the election on Thursday 25th November to replace the Commissioner who rightly resigned from the role last week.

As an Independent candidate, if elected I would bring to the role the experience of having been a Police Officer, businessman and volunteer leader in the community.

Vitally important to regain the confidence of women, following the ‘crass’ comments by the previous Commissioner, if elected I pledge to make it a priority to prevent, protect and stop violence against women by men.

I am Independent and if elected I will do everything in my remit to protect the Independence of the Police and Fire Services of North Yorkshire.

I support oversight of the Police and Fire Services but not political meddling.

If elected I would be working tirelessly for, victims, their families, the Police, Fire Services and people living, working or visiting North Yorkshire.”

What is a PFCC and what does she/he do?

Police & Crime Commissioners (PCCs) are elected officials who were first introduced in 2012. Every Police Force has a PCC, except Greater Manchester and London, where PCC responsibilities lie with the Mayor.

PFCCs aim to cut crime and deliver an effective and efficient Police Service within their Force area.

PFCCs have been elected by the public to hold Chief Constables and the Force to account; theoretically making the Police answerable to the communities they serve.

The duties of a PFCC are nicely summarised in the list below.

The May 2021 election was also run using proportional representation. The results were as follows:

No candidate won over 50%, so the second preferences of the Independent and LibDem candidates were distributed to the two leading (Conservative and Labour) candidates, giving this final result: 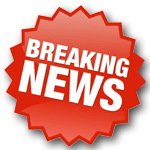 The North Yorks Enquirer can confirm that the Conservative candidate for the up-coming election for North Yorkshire Police, Fire & Crime Commissioner is: 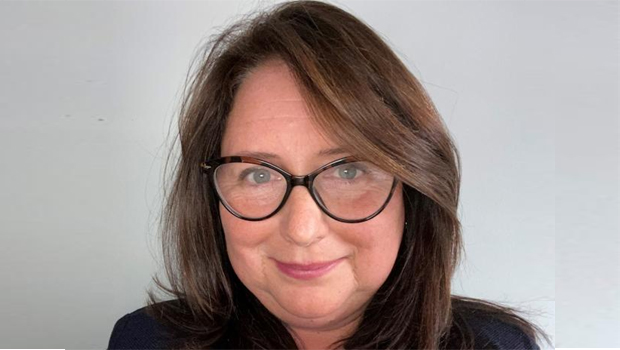